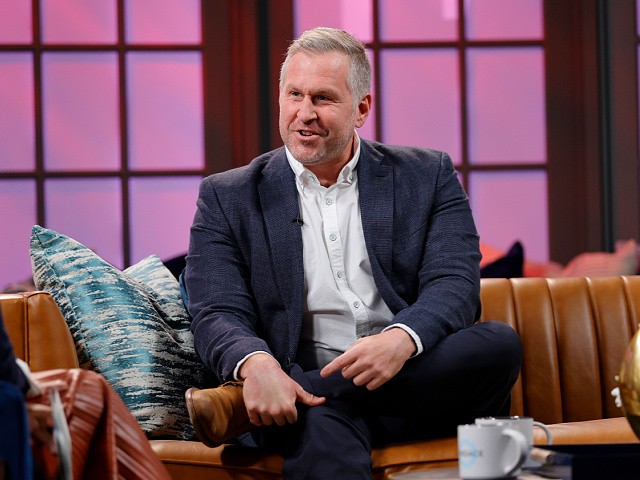 Cernovich assessed focus on Ukraine’s disputes with Russia by news media and the political class as a deliberate distraction from meaningful problems wrought by governmental decrees and policies on Americans, including inflation, violent riots supported by the left, and increasing crime in the country’s largest cities.

“I’m having flashbacks to the runup to the Iraq war,” Cernovich stated. “They’re obsessed with trying to get another war going.”

He added, “They have these tools that they use to hoax the country into war, and it hasn’t worked recently, and their tools aren’t working at all. So I’m wondering if they’re going to evolve and come up with something different. Telling the country ‘Russia is a threat, Russia is the bad guy,’ it’s not moving anybody, right? People have real problems, now: inflation, gas prices, the riots were tolerated .”

Cernovich said the public isn’t being convinced by narratives pushed by the White House and their news media allies.

He remarked, “We’re in this weird place where the stuff that the Biden administration wants to emphasize and the stuff that the corporate media emphasizes, it’s not working. … Nobody cares. … It’s the same thing with Ukraine and Russia. Nobody in the country cares. This isn’t going to make anybody’s top-ten list.”

Cernovich warned of threats to election integrity in November being reminiscent of changes to voting regulations in 2020, ostensibly issued to reduce transmission of the coronavirus. The holding of “fair and free” elections, he cautioned, is “a big if.”

“Democrats, they know how to fortify elections, so we’ll see what 2020 looks like,” he said. “Everybody knows if we have a fair and free election in November it’s going be a bloodbath, right? Everybody knows that. [Stephen] Breyer knows it. Democrat leadership knows that. The Democrats retiring know that, but there’s a big ‘if’ there.”

The Breitbart News Daily podcast is available for listening and download via Apple Podcasts, Google Podcasts, Spotify, and Amazon Music.