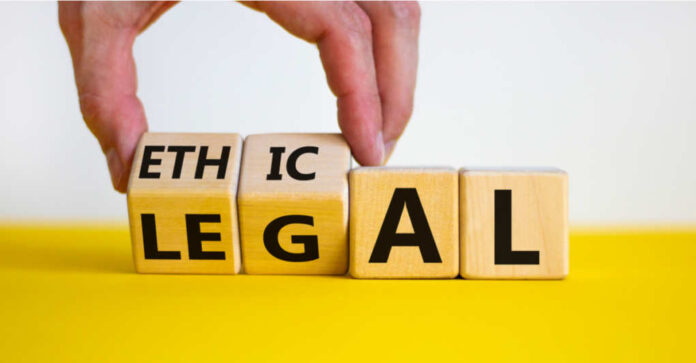 Rep. Marie Newman (D-IL) has been making small waves since her introduction. However, it is her behind-the-scenes actions before becoming a Representative that is currently under question. Allegedly she offered a fellow 2020 primary opponent a job to drop out.

Rep. Newman was able to get past fellow Democratic Rep. Dan Lipinski during the primary. Before that, she offered Iymen Chehade a spot in her office to simply not enter the race. As a reward, he would be given a job within Newman’s Congressional office. Per the rules regulating the hiring of congressional staffers and contractors, this action would be in stark violation. As such her offer would be null & void.

As Bryan Metzer tweeted “Office of Congressional Ethics votes 6-0 to find reason to believe @RepMarieNewman “may have promised federal employment to a primary opponent for the purpose of procuring political support.” Now goes to the House Ethics Committee.” The House Ethics Committee tends to be very opposed to actions like Newman undertook.

Newman has responded to this using House Legal Counsel Douglas Letter. Back in May of 2021 when these allegations first surfaced, he said “Although the agreement was signed by Congresswoman Newman in her personal capacity (because she had no official capacity in which to act before her election), it purports to bind her in her official capacity to hire Mr. Chehade in her Congressional office.”

For decades Democrats have promised positions, jobs, and roles to people who have helped them or stayed out of their way. These actions have given us some tremendously ignorant people in offices they are way underqualified for. Much like Pete Buttigieg overseeing infrastructure. He has no clue about the role, and shouldn’t be there, yet he somehow is. Sounds like a promise Biden made and kept for no reason.

Newman has denied any wrongdoing since the start of this investigation. However, her understanding of wrongdoing versus the understanding of the American people is starkly different. She is under the guise that since she was incapable of making an official promise none of her promises would mean anything. Unfortunately for her, promises made (official or not) are still scrutinized. In this instance, in particular, her promise might not be able to be enforced, but if she sold it to him like it was legitimate and binding, then it’s a misrepresentation.

There is a big deal in DC anytime a politician makes promises they cannot keep. When those promises seek to make the Nation as a whole or even just their party look weak, politicians are going to strike back and try to keep an even playing field. Making false promises to people to keep them from giving you and your constituents a good race is not only illegal, but it’s also a sign that you had a lot to fear and a lot to lose.

Given Rep. Newman’s association with the Squad due to the endorsement AOC bestowed upon her, Newman also serves as the vice-chair in the Congressional Progressive Caucus. A seat that gives her a good bit of reach and influence within the progressive arena. These allegations will make retaining that chair or even winning her 2022 midterm against Rep. Sean Casten. Meanwhile, Chehade is running his own race. After redistricting the area, he is now running to represent the new Third District. Seeing how far the country has gone down the tubes to where she can even still run after this, or even stay in office is just a truly sad sight to see.