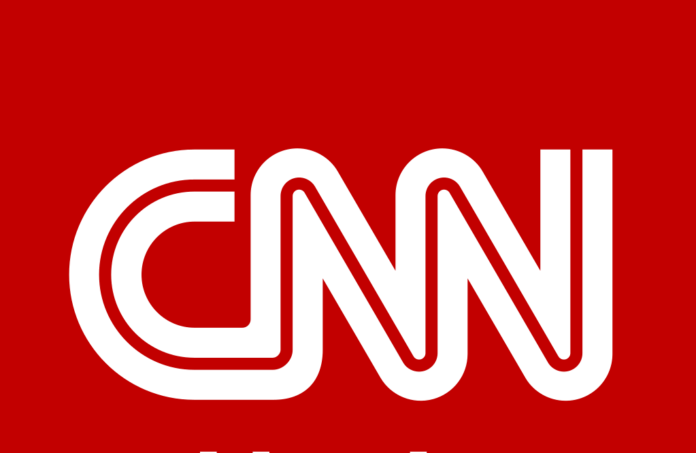 Adeel Raja was a key freelance reporter that was working from Pakistan for CNN. It is expected that these kinds of people would work for the liberal media. But now, it seems that even a satanic source has its limits on what they will tolerate. Raja made international ripples when he revealed his Nazi ties when he stated that “The world today needs a Hitler.”

As a freelance contributor, Raja would have fed CNN with news and other stories. But that all came to an end the moment that he revealed his disdain for the Jewish people. Hitler was a man that killed millions of people because of his racial desire to create the perfect Arain race.

Raja was a long-term contributor, but now he is just a has-been. Later on, after his tweet was posted, he later deleted it. It appeared that his statement did not get the response that he was hoping for.

CNN came and stated that “Adeel Raja’s ‘reporting contributed to some newsgathering efforts from Islamabad. However, in light of these abhorrent statements, he will not be working with CNN again in any capacity.’”

CNN’s Muslim connection proved that all Muslims hate the Jewish people. It is seen in the way that the Palestinians treat them and how the extreme terrorists react to their existence in the Middle East. Hamas’s attack on Israel has led to Jewish hating people becoming bold and verbally attacking them where they can.

Raja has had previous tweets about his hatred for the Jewish people. He had on several occasions tweeted his support of Hitler’s philosophy and extermination camps. During his early years, CNN did absolutely nothing. In 2014, Raja made the following statement “The only reason I am supporting Germany in the finals is – Hitler was a German and he did good with those jews!”

CNN should have terminated their connection with the man, but deep within, they have the same feelings. The lousy company loves to entertain people of the same caliber. Raja is an “investigative journalist” that was once decorated with journalist awards.

The awards that he received were from sources in Pakistan. The “Agahi Awards” are given to people that report on Pakistan news and other award-winning pieces. His work is found online, where it can be manipulated and twisted to meet the needs of the Jewish hating world.

The words that Raja against Israel echoed have also shown up in the Democratic Party. Muslim House members have railed against Israel in the past few years. And now that Hamas has attacked Israel, they have been empowered to join in on the attacks.

Joe Biden was even slow at condemning the attacks because, deep down, he really does not support Israel all that much. The Democratic Party slowly distances itself from Israel the longer they sit in the White House. They would instead join up with their enemies and empower them to attack.

Biden has done this by supporting Iran and allowing them to resume manufacturing weapons. Hamas had bragged about how Iran had given them the rockets to use against Israel. The very nation that Biden wants to see gains power through his policies and helps.

Matt Dominic is a spokesperson for CNN. He stated that “Adeel Raja has never been a CNN employee. As a freelancer, his reporting contributed to some newsgathering efforts from Islamabad. However, in light of these abhorrent statements, he will not be working with CNN again in any capacity.”

It is not just about Raja being an employee of CNN. The news agency had developed a relationship with a known Israel hater. For over seven years, he attacked them and promoted violence against them. And now that it is getting unpopular to rail against Israel, the liberals are changing their tune and making a move to condemn those that would verbally attack them.

Donald Trump was a key supporter of Israel. His acknowledgment of the U.S. embassy in Jerusalem gave them the support they need from their western ally. Joe Biden must support Israel because they are steadfast allies and will stand with the United States no matter what.