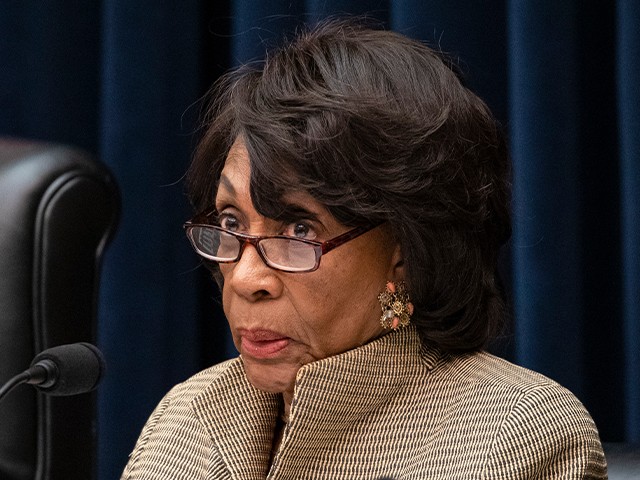 Representative Maxine Waters (D-CA) said Sunday on MSNBC’s “Alex Witt Reports” that Republicans claiming President Joe Biden’s promise to choose a black woman for the Supreme Court is an example of affirmative action is both disrespectful and dishonorable.

Waters said, “For a black woman to become a Supreme Court justice would be one of the most historic and important things this country can do and experience. It is just so exciting to think about it. I guess what is it? Over 260 years, we’ve never even had a black woman nominated. And there are only two black males on the Supreme Court. To have a black woman, there would be a game-changer.”

During The Gallo Radio Show, Sen. Roger Wicker (R-MS) said, “The irony is the Supreme Court is at the very same time hearing cases about this sort of affirmative racial discrimination, and while adding someone who is the beneficiary of this sort of quota, the majority of the court may be saying at large, it’s unconstitutional. We’ll see how that irony works out.”

Waters said, “It’s so disrespectful. The way he’s coming out is outdated. Even the most conservative member of the Supreme Court and Republicans know that it is beyond time to diversify the Supreme Court of America. And the absence of a woman, a black woman, means that it is not diversified. You don’t have at the table the voices of everyone in this country that should be represented.”

She added, “It’s disrespectful, dishonorable, and we are going on get past that.”