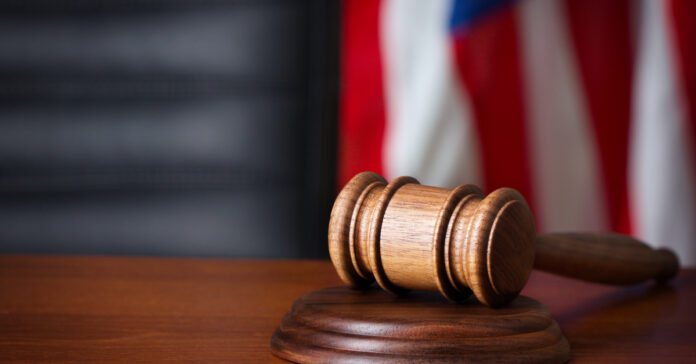 Justice Stephen Breyer just announced that he’ll be retiring, and the vultures are out. Of course, Mazie Hirono has quite a few strong opinions on what requirements the newest justice should have. The Democratic Senator from Hawaii is the same one who was trying to vote against confirming Justice Amy Coney Barrett with a vote of “hell no.”

Hirono seems to play by her own rules. She doesn’t seem to understand that a justice, any justice, should be bipartisan. And she’s triggered by certain words, but only if they’re said by the wrong person. For example, “sexual preference” is okay if it’s said by Joe Biden in relation to the LGBT community but if Justice Barrett says it, she gets irrationally angry.

The Hawaiian senator has her priorities royally messed up. In fact, it’s not even that important for the new justice to be concerned about the law. Instead, they should be a social justice advocate.

“What I’m looking for is a justice who can be fair and impartial and who does not have an ideological ax to grind, which is what we saw – as far as I’m concerned – in President Trump’s nominees, including to the Supreme Court.”

This is an obvious nudge to her disapproval of Justice Barrett. However, it’s important to dig deeper into what Hirono wants. She wants “fair and impartial,” yet she is very clear that she didn’t like any of Trump’s nominees. Is she being fair and impartial, then? Would she have been happy with any of Trump’s nominees? It’s highly unlikely because she is such a partisan-based senator.

While Hirono hasn’t thrown any names forward in terms of who Biden should nominate, she has made it abundantly clear that she wants to continue to push forward with the Democratic Party. Who cares about the law? Really, she just wants to make sure that someone is capable of looking at how the court ruling will impact a person’s life. She even said that the new justice should consider without making decisions “just based on” the law.

How convenient? It would be great for the Democrats if they could get a social justice warrior into the Supreme Court, wouldn’t it? Then, rather than that person necessarily following the guidelines of the law, they could just let their feelings on the matter guide them toward determining how to rule.

Even Justice Barrett, someone who Hirono was disgusted to see become a part of the Supreme Court, has ruled in favor of Democratic issues on more than one occasion.

A good justice has to be bipartisan. Otherwise, they are simply a puppet for the party that nominated them. Of course, that’s exactly what Hirono wants – an extension of the Democratic majority sitting in the high court.

Hirono has sheep mentality. She’ll follow her party to nominate whomever Biden deems worthy enough. May God help us all.