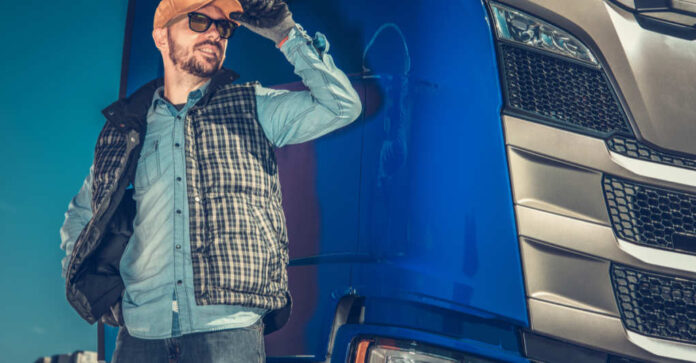 The Ottawa police department is now joining forces with the government to shut down the “Freedom Convoy” and their protest against vaccine mandates. The police are moving protesters out of the city’s downtown section after thousands of truckers and tens of thousands of demonstrators marched through the city.

The convoy is a string of hundreds of vehicles that is reportedly 45 miles long. It made its way to Ottawa this past weekend trumpeting its angst with mandated vaccines. They spend two days in Canada’s capital city focused on the mandates, but also Prime Minister Justin Trudeau.

The Ottawa police department made a statement saying that they would now focus on shifting the protesters out of the downtown area so that the city can return to normal. Previously, the department had tried to manage the crowds of people with a large police presence. The statement also indicated that “Police and City staff are very aware of the complaints relating to parking, idling, noisemaking and other inappropriate behavior. At this time, due to safety concerns, management of the protest and traffic must take precedence.”

The police are struggling to manage the mass of people and have promised to respond to issues as their resources become available. Their goal is to implement both egress and traffic shifts so that the convoy gets moved out of the downtown core. They know that this shift will require a massive amount of police and city resources.

The day before the rally hit Ottawa, Prime Minister Justin Trudeau dismissed the “Freedom Convoy” as a “fringe minority.” He said that they did not represent the views of Canadians.

Trudeau maintained that the way to end the pandemic is by getting everyone vaccinated. And he said that the overwhelming majority of Canadians, close to 90%, have been vaccinated.

The Prime Minister continued, “The small, fringe minority of people who are on their way to Ottawa who is holding unacceptable views that they’re expressing do not represent the views of Canadians who have been there for each other, who know that following the science, stepping up to protect each other is the best way to continue to ensure our freedoms, our rights, our values as a country.”

These words from Trudeau have fueled the supporters of the convoy and they are using them against him to motivate crowds of protesters that show up to demonstrate.

Ezra Levant, the publisher of Rebel News and a loud critic of Trudeau, repeated the prime minister’s phrase in a speech on Saturday at the rally. He invited the people present to become independent journalists and tell the real story of how Canadians think about the pandemic. He wanted the people there to bear witness and tell the population what they saw. Levant believes that there need to be two competing narratives being communicated.

He said that he had never seen a more diverse group of Canadians. He said that the crowds did not want to be violent anymore; that the prime minister wanted them to be extreme, but that he was the one who was violating the civil rights of the Canadian people. Levant said that Trudeau thinks the demonstrators are “fringe,” but “that’s a pretty bloody big fringe.”

Convoy organizer Patrick King said truckers would not be leaving Ottawa after this weekend and we’re planning to remain on Parliament Hill until all COVID-19 public health measures were eliminated. He told Christopher Nardi of the National Post that they would stay as long as it takes.

Protestors say they are willing to stay in the capital for months until their demands to repeal provincial and territorial public health orders are met.