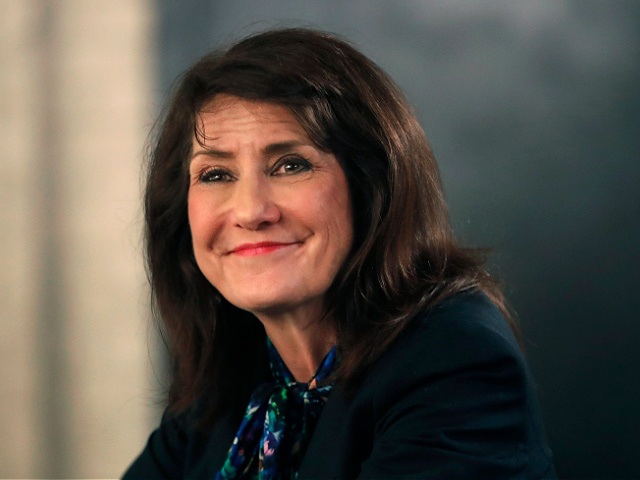 The Foundation for Accountability and Civic Trust (FACT), a nonprofit organization founded by former President Donald Trump’s once Acting Attorney General Matthew Whittaker, filed a previous ethics complaint in May that prompted the Office of Congressional Ethics (OCE) to investigate Newman’s alleged bribery.

Last month, the OCE completed its initial inquiry into the allegations against Newman. The OCE found “substantial reason to believe” the congresswoman bribed potential primary opponent Iymen Chehade with federal employment in exchange for his promise not to challenge her in the primary election.

FACT’s latest complaint asks the FEC to “investigate whether Newman’s use of campaign funds is a legitimate campaign expense.”

Chehade sued Newman after failing to give him the job she promised on her congressional staff. Newman then settled the lawsuit with Chehade twelve days after the OCE notified her of the ongoing investigation. In addition, campaign finance records revealed that Newman began paying Chehade a salary on July 1, just two days after the lawsuit settled.

Chehade reportedly received a total of $54,000 since the second half of 2021. Newman paid Chehade $7,500 per month with additional $2,000 payments intermittently. However, Chehade’s “salary” payments were disbursed on a different schedule than the rest of her campaign staff and were more than two times what Newman paid other staffers during the third quarter of 2021.

These facts “demonstrate the payments are likely not for fair market services to the campaign,” FACT’s complaint read.

Chehade refused to comply with OCE’s investigation due to a nondisclosure agreement contained in the settlement agreement.