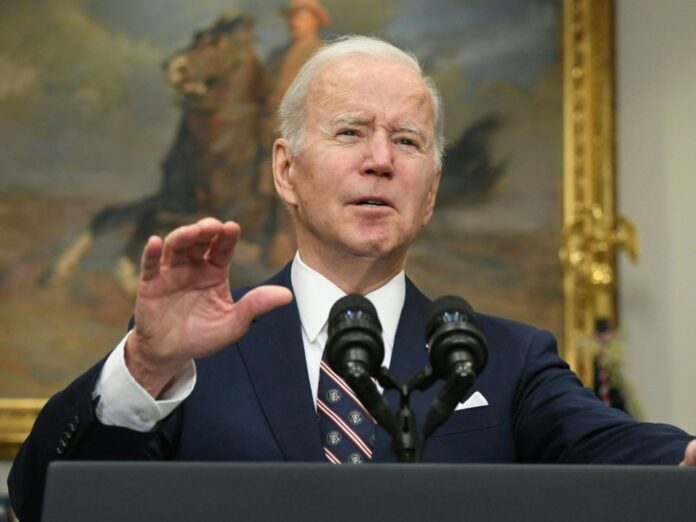 The report indicated the meeting also gave the party leaders a chance to meet in person with the president since he “wants to play a major role in the midterm races.”

Breitbart News recently reported many Democrat candidates in tough election and reelection battles actively avoid being seen with the president even as Maloney made it clear in a statement to NBC News that Biden declared he “is all in on the midterms.”

As Biden authorized what is said to be the “largest cross-party mobilization ever for a midterm election” to try to protect the slim Democrats’ majority in both chambers, his poll numbers are slipping into the low 30 percent range, with very little legislative wins to campaign on.

This is crucial for the president as they have barely been able to pass significant parts of Biden’s legislative agenda while having control in Washington, DC. A poll from NBC News said last month revealed 72 percent of voters believe that the country is headed down the wrong track.