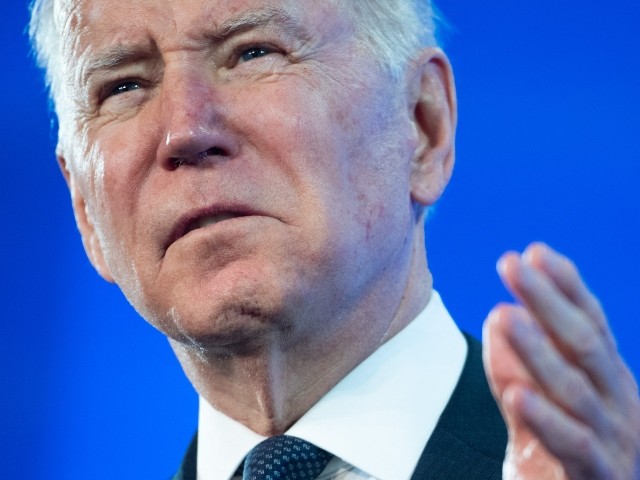 The trade deficit of goods and services grew by 1.8 percent in December to a seasonally adjusted $80.7 billion, the Commerce Department said Tuesday, slightly less than the record deficit of $80.8 billion reached in September.

The sharp increase comes from a U.S. economy stricken with a weakened manufacturing sector that could not expand to match consumer demand as the country emerged from the pandemic. American consumers spent heavily on goods which in past decades would have expanded U.S. production but now fuels imports.

Stimulus checks and other forms of government aid increased incomes in the U.S. during the pandemic but much of that wound up in the tills of foreign manufacturers, particularly those in China. This income leakage due to the record-high trade deficit puts pressure on the U.S. budget, requiring the government to take on more debt to prevent private sector income from contracting. Exports subtract from the official measure of Gross Domestic Product.

Imports rose 1.6 percent to $308.9 billion in the final month of the year, contributing to the ongoing crunch as U.S. ports.

The trade deficit with China jumped 14.5 percent for the full year to $355.3 billion. That was still below the record high deficit hit in 2018.