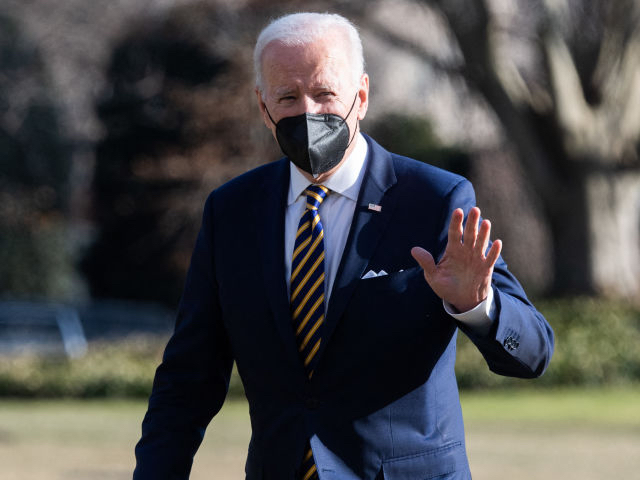 With Republicans clearly leading Democrats in nationwide midterm polling, threatened Democrats have requested the Biden administration to deliver more cash to businesses within their districts. It is unknown if these businesses have politically allied themselves with lawmakers, who are likely desperate to scrounge reelection campaign funds.

“For restaurants, live event venues, travel companies, gyms, and other small businesses centered on in-person gatherings, the massive increase in COVID-19 cases over the past two months has led to a large decline in consumer demand,” the lawmakers wrote to Biden about the sluggish economy in their Democrat-controlled districts due to the coronavirus pandemic that Biden was unable to shut down.

“As Members with strongly bipartisan districts,” the plea continued, “we made commitments to our constituents to provide the relief that our communities needed and we intend to keep those promises.”

The letter did not include any reference to Democrat policies that have impacted their local economies, such as vaccine and mask mandates, school closures, or massive spending that fueled 40-year-high inflation.

When Biden visited Georgia in January to speak about federalizing elections, gubernatorial candidate Stacey Abrams did not attend his event due to a scheduling conflict. Gubernatorial candidate Beto O’Rourke stated last week he is “not interested” in help from Biden during his Texas campaign.

Pennsylvania Democrats John Fetterman and Josh Shapiro on Thursday cited conflicts in their schedules for their absence during Biden’s visit to Pennsylvania.