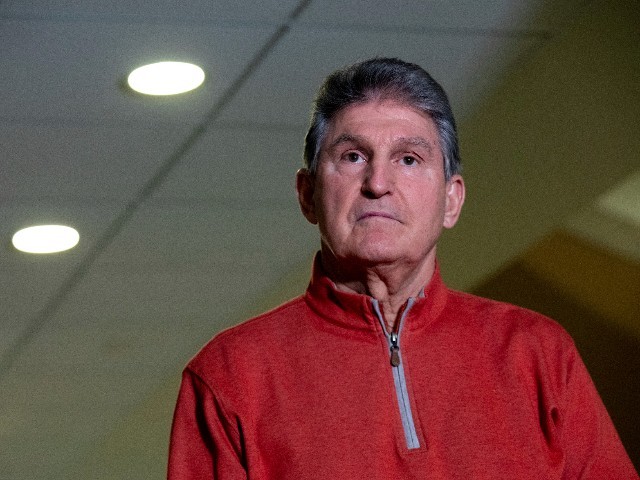 As prices have increased 7.5 percent and weekly wages have decreased 3.1 percent, the reigning party in Washington, DC, believes spending taxpayer money will eliminate inflation pressures that have been fueled by Democrat policies. Congressional Democrats told Punchbowl News that handouts are the best way forward.

Democrats also told the publication they would be in favor of subsidizing prescription drugs, shipping companies, rent, and families who have children. Democrats also proposed amnesty and cutting the federal gas tax to tackle inflation.

“Want to know three things we can do? Making child care more accessible, more affordable. Addressing the housing through programs that already exist, [the] HOME, CDBG and others. And do a comprehensive immigration bill. That would help with inflation,” Sen. Jon Tester (D-MT) told Punchbowl.

Sen. Amy Klobuchar (D-MN) expressed her desire to subsidize the supply chain. “Well, the focus that we must have now is on everything from supply chains. Sen. [John] Thune and I have put out a bill on finally taking on the shipping industry.”

The best antidote you can do here in the Senate from the standpoint of fighting inflation is really two things – Number one, cutting costs, which is what I’m all about with the prescription drug bill… And then making sure, and this is what I’m focused on in the Finance Committee, is that we will have the resources to pay for what the caucus wants to invest in. And we’re still having that debate.

The Democrats’ plan to spend their way out of 40-year-high inflation does not agree with everyone. Sen. Joe Manchin (D-WV), who hails from a state that nearly voted for Donald Trump in 2020 by nearly 40 percentage points, told West Virginia MetroNews radio the nation is not in a financial position to subsidize more programs.

“The bottom line is right now we’re not in a financial position to do it,” he said, later echoing his position in a statement. “Inflation taxes are draining the hard-earned wages of every American. Congress and the administration must proceed with caution before adding more fuel to an economy already on fire.”

With the midterms around the corner, Democrats are seeking a way to retain power. But the reduction in real wages is the number one issue for Americans, which the Democrats have fueled by mask and vaccine mandates, school closures, and massive spending.

As a result, polling indicates Republicans are leading Democrats in generic congressional polling, a sign that Republicans have the momentum heading into the November midterms.