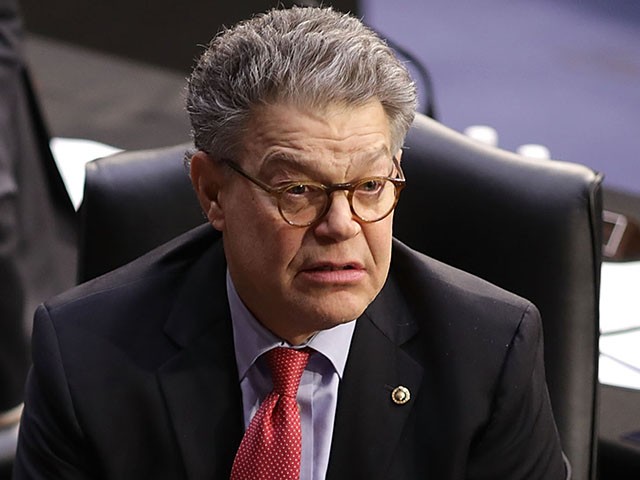 Former Sen. Al Franken (D-MN) said Friday on MSNBC’s “The ReidOut” that Republicans were awful and hypocrites for supporting the Canadian truckers protest that is blocking border crossings between Canada and the United States.

Host Joy Reid said, “At a certain point, the Republican center can’t hold. There is no center. The center is the far-right. I wonder what that means long-term for even the United States Senate, which seems like it could very well turn into the House, just smaller and weirder.”

Franken said, “The Republican Party has become something almost unrecognizable. When I started, it was tough then, but it just got worse and worse and worse and worse. And yeah, this party, all he has to do is see what the RNC did by calling it legitimate political discourse, you know, gouging cops’ eyes out and breaking their vertebrae. And this is who they are. They’re just awful.”

He added, “Don’t get me started on Ted Cruz. He’s encouraging this thing in Canada, but it’s hurting our economy. So now, the whole point about, ‘Oh, we don’t want these mandates, because they’ll cause our economy,’ this is really hurting people in Michigan and in the upper Midwest. It’s really, really hypocritical and awful, but that is what you expect from these guys.”