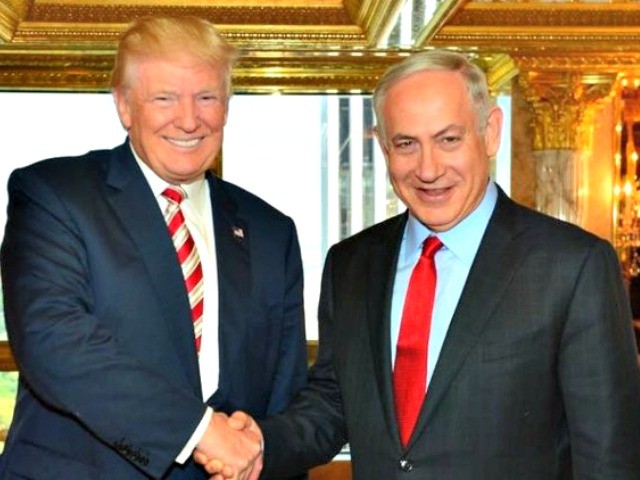 In the Netanyahu case, Israelis have learned over the past few days that law enforcement authorities used spyware to hack his cell phone and those of his associates, doing so without apparent legal authority to find evidence to use against him — or to turn potential witnesses against him. In addition to devoting massive police resources to searching for dirt on Netanyahu, Israeli authorities also leaked stories — many later discredited — to the press as Netanyahu faced a series of tough elections.

In the Trump case, Special Counsel John Durham filed a motion Friday in the prosecution of a former Hillary Clinton lawyer that suggested Clinton associates paid a contractor to spy on Trump and his associates, during the 2016 campaign and once Trump became president. Their goal was to dig up dirt on Trump and to support the Russia “collusion” conspiracy theory, which turned out to be false but crippled Trump’s presidency and led indirectly to a failed impeachment effort in 2019.

It was already known that the FBI had eavesdropped on Trump aide Carter Page by using surveillance warrants that were obtained deceptively, using the fraudulent “Russia dossier.” The new allegations suggest far more extensive spying — and while there is no direct evidence of government involvement, the spying used government resources and took place at the same time that the Obama administration opened its own investigation into alleged Trump-Russia “collusion” in July 2016.

Both Netanyahu and Trump were targeted by law enforcement, media, and lawyers while they were in office. Both were eventually pushed out of office, partly as a resul. And both cases raise serious questions about abuses of power by the state.