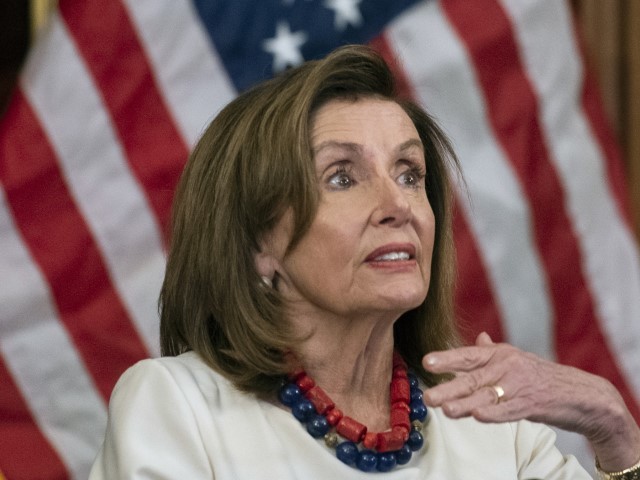 House Speaker Nancy Pelosi said Sunday that the idea of defunding the police, a frequently used slogan during the 2020 elections, is not the direction that the Democratic Party is headed.

Host George Stephanopoulos said, “The other thing weighing on people now is rising crime. There appear to be some divisions among Democrats on how to handle it. Your colleague Karen Bass running for mayor of Los Angeles trying to increase had the police force in L.A. Cori Bush, congresswoman from Missouri, is saying time to defund the police. She is sticking by that. You’re the speaker. How do you think Democrats should address rising crime?”

Pelosi said, “With all due respect in the world for Cori Bush, that’s not the position of the Democratic Party. Community safety to protect and defend in every way is our oath of office. We’re all concerned about mistreatment of people. That’s why Karen Bass had The Justice in Policing Act. We would hope to get some of that done, whether it’s no-knock, chokehold, or some of those issues even if we can’t get it all done.”