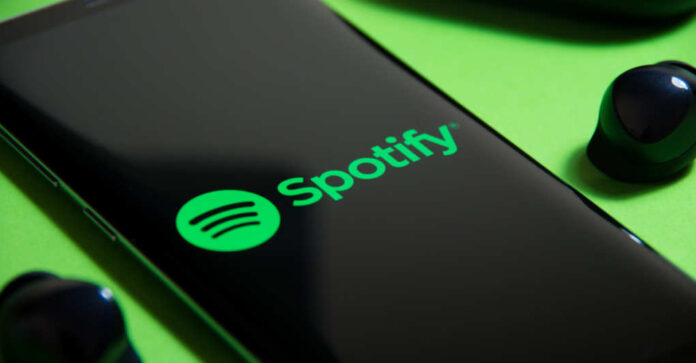 The vilification of Joe Rogan seems to be never-ending. For years now different groups have tried to have him censored, canceled, and removed from the public eye, all have failed miserably. Now a group has had a much more successful campaign by stitching together 12 times where Rogan uttered the N-word in conversation on his podcast over 12 years.

While that would certainly appear to be horrific on the surface, it is only when you see the use of the word in its original context that you begin to understand why he said it. While quoting a Paul Mooney comedic bit, or a Richard Prior comedy album title was the use of it. Simply put, he was using someone else’s words as an example and has now been demonized for doing so.

There was one glaring story that Joe admitted to during a subsequent video apology, where he referred to a black neighborhood where he and some friends were dropped off to a movie theater to watch “Planted of The Apes” as being dropped into the movie itself. While it was meant as a joke on the situation, he immediately realized how wrong it was, but still told the story ages ago on his podcast.

Naturally of course all this hatred is also coming after his recent massive signing with streaming giant Spotify for his show The Joe Rogan Podcast. Ever the opportunist to turn a bad situation into a good one, Spotify CEO Daniel Ek penned a letter to his staff about the story. As The Hollywood Reporter quoted his letter “I want to make one point very clear — I do not believe that silencing Joe is the answer. We should have clear lines around content and take action when they are crossed, but canceling voices is a slippery slope.”

This powerful message is a sign that Ek won’t cave to the demands of people like musician Neil Young who demanded either Rogan goes, or they could pull his music. What he will do, however, is to make moves to promote equality through financial contributions. As Ek went on to say in the same letter “I am committing to an incremental investment of $100 million for the licensing, development, and marketing of music (artists and songwriters) and audio content from historically marginalized groups. This will dramatically increase our efforts in these areas. While some might want us to pursue a different path, I believe that more speech on more issues can be highly effective in improving the status quo and enhancing the conversation altogether.”

This step of putting his money where his mouth helps appease the woke masses from coming after Rogan, and Spotify in consequence. It not only helps keep both in a positive light, but he is also encouraging more thoughtful dialog on the subject. Given how polarizing this one word is for America and the majority of the English-speaking world, this helps bridge the gap that the progressive left keeps insisting is everywhere.

Ek and Rogan have certainly carved out an impressive niche for one another. Rogan has a reach that Spotify could have only dreamed of. Between his podcast and status with the UFC, he has some of the brightest visibility of anyone on the planet. Ek has a platform that is one of the most popular across the globe, and it has a built-in audience numbering in the billions. This is a match made in heaven for not only being able to appease to woke but to also impart some wisdom in the very people who refuse to hear an opposing viewpoint. That alone is worth every penny of his woke appeasing pledge!!