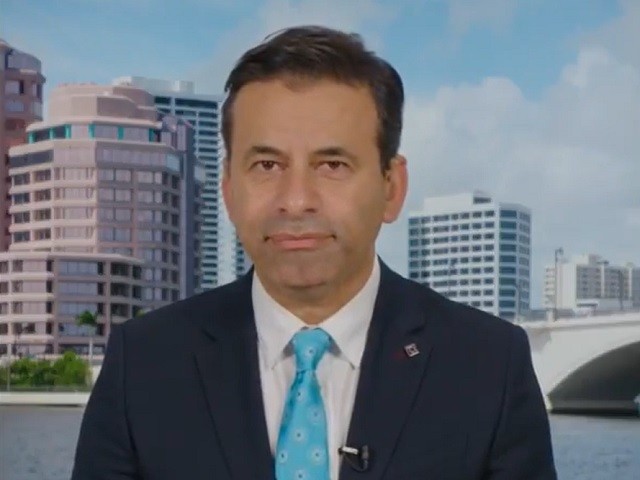 On Tuesday’s broadcast of the Fox Business Network’s “Fox Business Tonight,” Fox News Medical Contributor and Johns Hopkins School of Medicine Professor Dr. Marty Makary said the CDC has been “using science as political propaganda. The absolute worst studies that were done during the pandemic came out of the CDC.”

Makary said, “It really is offensive. It should be offensive to anybody who believes in science, including our nation’s physicians. This is using science as political propaganda. The absolute worst studies that were done during the pandemic came out of the CDC. The Maricopa mask study, so deeply flawed. The number of schools in the study didn’t even match the number of schools in the geographic area they said they were studying. The ignoring of natural immunity was based on two highly-flawed CDC studies, and yet they parrot these studies again and again, and much of the media just reports it out. If you look at most of the misguidance that we’ve gotten, it has been based on flawed science, with a lot of the community complicit in what they’re putting out.”

He added, “[B]asically, what they’ve been doing is saying, we’ve made our decision, now let’s go find some data to support it.”