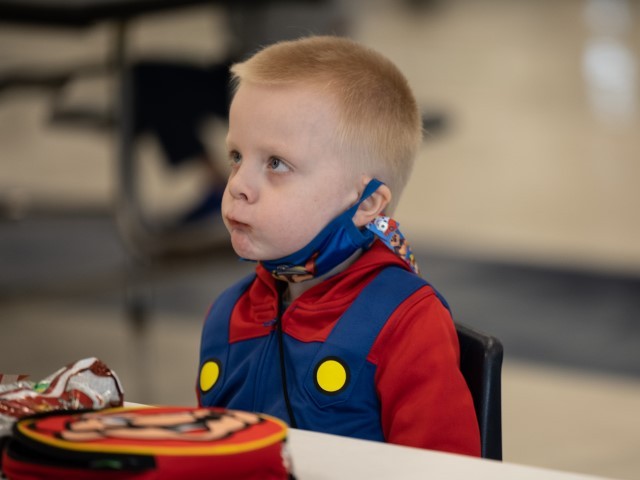 Despite the unchanging science of coronavirus transmission, the CDC is expected to create a new standard on masking guidance, “basing it on the level of severe disease and hospitalizations in a given community,” NBC News reported.

On Monday, the White House confirmed it would continue to abdicate its political masking guidance to so-called health experts and unelected bureaucrats. “We are going to follow the CDC guidance,” deputy press secretary Karine Jean-Pierre said. “That’s what we’re going to do.”

NBC News noted the White House is worried the changing guidance may be viewed as a result of “political pressure on the agency.”

Biden’s approval on pandemic management has fallen in recent months, according to a CNN poll. Moreover, a plurality of Americans say the pandemic is mostly ended. Even Dr. Anthony Fauci has stated the nation is heading out of the “full-blown pandemic” chapter.

Politico’s National Tracking Poll of February 12-13 lists 49% of respondents in favor of rescinding mask mandates, with 43% stating that it is “too early” for states to rescind the mandates. A January Politico poll revealed a majority of Democrats — 65 percent — still wanted mask mandates in place.

The potential pivot from the CDC comes while many Democrat-controlled states have bucked the CDC’s health recommendations and have begun lifting some mask mandates.

“COVID-19 cases have dropped by more than 90%, and there has been a 95% reduction in hospitalizations since the height of Omicron,” Washington, DC, Mayor Bowser explained Monday, giving reasons for the change in masking requirements.

“Sometimes I hear the phrase, the science changed. The science hasn’t changed,” he said. “What’s changed is that there’s an election coming and Democrats have seen the polling on this question.”