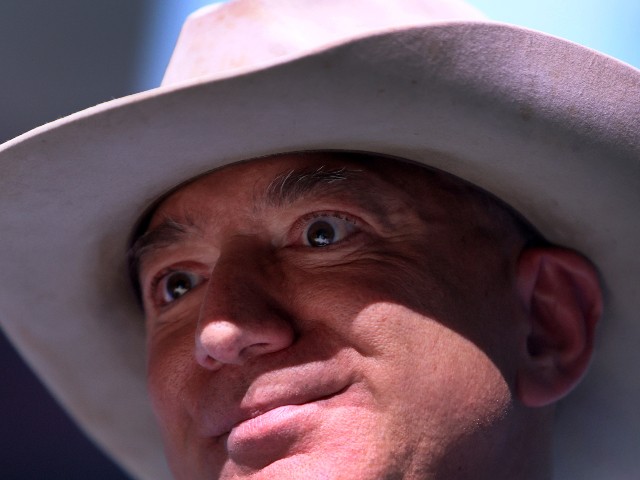 Futurism reports that residents of the Dutch city of Rotterdam are taking issue with Amazon founder Jeff Bezos’ superyacht which is being constructed near the city. Almost 5,000 people have RSVP’d to an event on Facebook and more than 16,000 have marked themselves as “interested” in hurling rotten eggs at the newly finished boat.

The Facebook event states: “Calling all Rotterdammers, take a box of rotten eggs with you and let’s throw them en masse at Jeff’s superyacht when it sails through the Hef in Rotterdam.”

The anger towards Bezos appears to come from the billionaire’s demands that the historic Koningshavenbrug bridge in Rotterdam, also known as the Hef, be completely disassembled and reassembled so that his $485 million superyacht, which comes with its own “support yacht,” can be taken to sea. The mayor of the city recently told Agence France-Presse that the only possible route the boat could take was through the bridge.

Bezos offered to help pay for the disassembly of the 145-year-old bridge, according to Dutch broadcast Rijnmond. But, unsurprisingly, many residents do not want a historic landmark disassembled solely to move a billionaire’s boat.

Pablo Strormann, a Rotterdam resident and organizer of the Facebook event, told the NL Times: “Normally, it’s the other way around. If your ship doesn’t fit under a bridge, you make it smaller — but when you happen to be the richest person on Earth, you just ask a municipality to dismantle a monument. That’s ridiculous.”