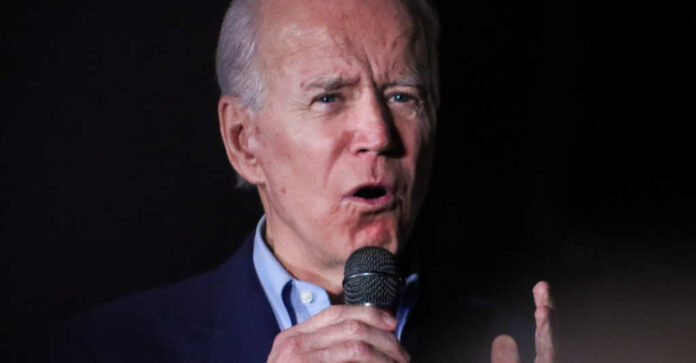 Like any law enforcement agency, the Bureau of Alcohol, Tobacco, and Firearms, also known as ATF, gets a good portion of their cases from tips, whether they are anonymous or not. A neighbor calls in alleged illegal gun use. A coworker notices what could be drug dealing in the workplace, etc.

And those are all just fine. After all, such situations, if not remedied, could end in tragedy.

However, it seems those same agencies, or at least ATF, don’t seem to have a problem with taking advantage of those supposedly concerned citizens and inciting them to turn on each other for the sake of a little revenge.

On Valentines’ Day, ATF put out a tweet encouraging jilted lovers or ex-significant others to get revenge on the other by snitching on any supposed “illegal gun activity.”

The post read, “Valentine’s Day can still be fun even if you broke up. Do you have information about a former (or current) partner involved in illegal gun activity? Let us know, and we will make sure it’s a Valentine’s Day to remember.”

No doubt someone thought this was a pretty clever idea. Take a holiday made for love and remind those currently at odds with it that “fun” can be had by taking revenge on their former lovers. The White House sure did, as they retweeted it.

And to be sure, it definitely holds some attraction. I mean, who doesn’t want their ex, especially if it ended badly, to get a little karma or bad juju sent their way?

However, I doubt the creator of the idea thought they would get quite the response they did.

Instead of having their inbox getting blown up with possible cases of “illegal gun activity,” the comment section was filled with reminders that the agency, nor the administration backing it, isn’t without their own failures and faults.

You know, like the fact that a certain president’s son once lied on a form in 2018 to buy a gun for himself…

If you don’t remember or knew nothing about it, on top of being an avid drug addict, Hunter Biden also has a ding on his record for trying to buy a gun and lying about his past issues with drugs to get that gun.

There’s also a rather large blemish on ATF’s own record regarding illegal gun activity.

Remember their now infamous and failed “Fast and Furious” operation during the Obama administration?

Basically, the agency had decided it would be a good idea to traffic guns to Mexican drug cartel members in an effort to track them and catch them in illegal acts. However, the plan, put together by then-Attorney General and close friend to Obama, Eric Holder, failed miserably. ATF lost track of nearly all the weapons, essentially handing a massive number of firearms to known criminals and cartels.

And if that wasn’t bad enough, when it came to holding someone responsible for the plan’s failure, Obama, using his executive power, made sure Holder wasn’t touched. In fact, he didn’t even have to testify.

But even if we don’t point out the log in their own eye, there is another major problem with ATF’s plan to catch more people with illegal gun ties. And it all hinges on revenge.

As I mentioned before, the tweet encouraged revenge on former partners and such for illegal behaviors. But how many people do you know who might fudge the truth a bit and make up unlawful conduct just to get back at their exes? I have to imagine that each of us knows at least a few.

As one social media user explained, if this tweet had been made at the time of his “acrimonious divorce” that took place years ago, he does not doubt that his now ex-wife would have made up a “bogus gun sale tip” to set him up for “an armed SWAT-like ATF raid.”

I mean, it would have helped her case at the time, right? To have her soon-to-be-ex being investigated by ATF…

But apparently, no one at ATF thought about this possibility… For their sake, hopefully, not too many jaded lovers take them up on their offer.

Talk about a backfire…