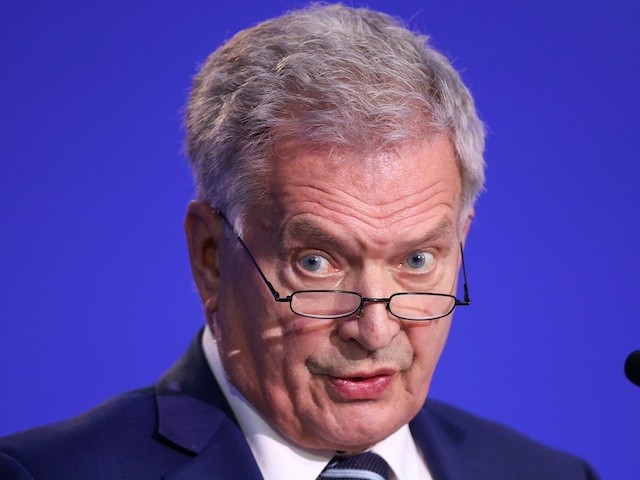 Finlands President Sauli Niinisto said Sunday on CNN’s “State of the Union” that Russian President Vladimir Putin’s military moves on Ukraine have put the world in a colder situation than the Cold War era between the United States and the former Soviet Union.

Anchor Dana Bash said, “So, as you well know, but I want to make sure our audience understands that your country Finland shares an 830-mile-long border with Russia and, like Ukraine, is not a member of NATO. Does Russia’s aggression make you at all concerned that your country could be next?”

Niinisto said, “First of all, we have to remember that Finland is a stable democracy. We are a member of the European Union and part of the West.”

Bash said, “Finally, Mr. President, you said recently that, quote, ‘The post-Cold War era is definitely over.’ So what era are we in now?”

Niinisto said, “I think that we are actually almost in a colder situation than we were during that traditional Cold War because then we had at least some agreements between the United States and Soviet Union, limiting arms and so on. Now we do not have actually anything, no agreements anymore. So this makes the situation, in my opinion, much more vulnerable.”