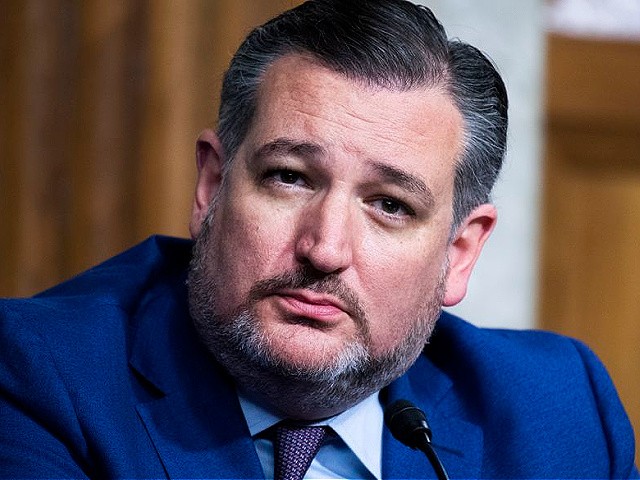 Senator Ted Cruz (R-TX) said on this week’s broadcast of “Fox News Sunday” that President Joe Biden’s announcement that he would nominate a black woman to the Supreme Court was “discriminating based on race.”

Cruz said, “Democrats today believe in racial discrimination. They’re committed to it as a political proposition. I think it is wrong to stand up and say we’re going to discriminate. This administration is going to discriminate. What the president said is that only African-American women are eligible for this slot. They said that 94% of Americans are ineligible.”

He added, “I think our country has such a troubled history on race, we ought to move past discriminating based on race. The way Biden ought to do it is to say I’m going to look for the best justice, interview a lot of people. And if he happened to nominate a justice who was an African-American woman, great. But you know what? If Fox News put a posting, we’re looking for a new host for Fox News Sunday, and we will only hire an African-American woman or a Hispanic man or a Native American woman. That would be illegal. Nobody else can do what Joe Biden did, and there is a reason for that.”