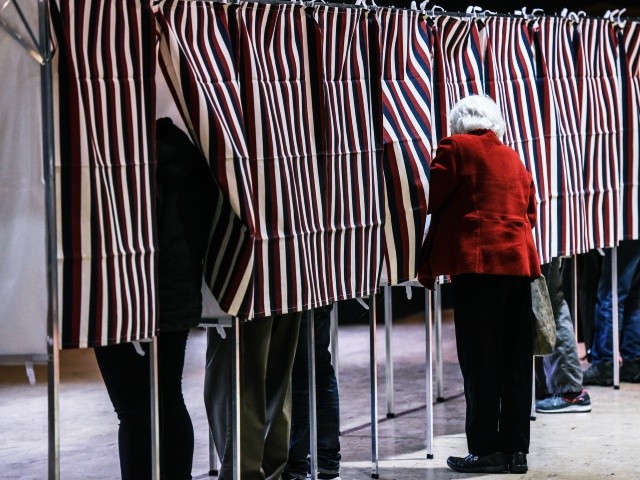 In addition, Winooski is ensuring that non-English speaking foreign nationals have ballots in their native languages and is doing community outreach to get as many foreign nationals registered to vote as possible.

Julienne Mugisha moved to Winooski from the Democratic Republic of Congo in 2018. The Winooski resident is registered to vote and spoke to us through an interpreter. She says she’s excited that this door is now open for her and other people who are not noncitizens and that it feels incredible to be able to vote for leaders and have support from the community. [Emphasis added]

Mugisha is one of just eight people who aren’t yet citizens but have registered to vote in Winooski so far. The city has an ongoing outreach program, including ballots in several different languages, to attract more people to register. [Emphasis added]

In June 2021, Democrats in the Vermont state legislature approved changes to the charters governing Montpelier and Winooski so that foreign nationals could vote in local elections.

Republican Gov. Phil Scott only vetoed the plan because it did not provide all foreign nationals across Vermont the right to vote. Legislators ultimately overrode his veto.