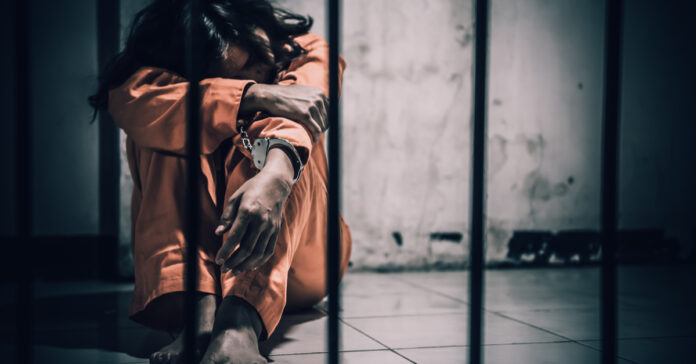 When The Associated Press released a scathing report regarding corruption and abuse within the Federal Bureau of Prisons it got the attention of the U.S. Senate. The allegations were detailed enough for them to assemble a team of bipartisan lawmakers to look further into what the AP determined was an out-of-control hotbed of illegal activity.

The goal of the investigators is to develop policies and procedures that’ll keep the beleaguered prison officials and guards on their best behaviors. They want to strengthen the lines of communication between Congress and the Bureau of Prisons. The team is being guided under the direction of Sen. Mike Braun, R-Ind, and Sen. Jon Ossoff, D-Ga.

The team is going to closely examine the living conditions within 122 federal prisons in accordance with human rights. They’re going to interview prison officials and inmates, alike. They want to see more transparency. Tagging along to make certain the investigation goes as planned will be the chairman of the Senate Judiciary Committee, Sen. Dick Durbin. The Senate has pulled out all of the stops.

In recent years the federal prison system has been plagued with a myriad of crises. Guards at a women’s prison in California were found to be systematically raping inmates. They would often lock them in solitary confinement and take turns.

Staffing levels have remained critically low for several years which hampers officials from responding to emergency situations. Just last month two inmates in Texas were killed in a gang fight that lasted for a good 20 minutes before guards could get there. There were over a dozen escapes last year and federal prisoners are generally the worst of the lot.

COVID-19 hasn’t helped the situation by taking its toll within the confines of the walls. These things, in addition to widespread corruption of every imaginable sort, inclusive of staff members smuggling in drugs and paraphernalia for a cut of the profits, are what they hope to fix.

The question is how did the Federal Bureau of Prisons manage to fly under the radar for so long and why did it take a news organization to uncover the corruption? We may never receive the answer but it does give one pause to wonder.

Shooting straight, Ossoff said, “America’s prisons and jails are horrifically dysfunctional and too often places where brutality and criminality are prevalent. The Senate Bipartisan Prison Policy Working Group will identify and advance solutions.”

In January prisons director Michael Carvajal, amid criticism of his ability to serve in the role, quit. The Justice Department has gone as far as to advertise the position on LinkedIn but thus far have had no luck. Seems like nobody in their right mind wants the job.

Sen. Durbin said the investigation is “essential to helping us achieve our goal of creating safer conditions for those at correctional facilities.” He said the team is “committed to working on a bipartisan basis to improve conditions and safety, strengthen transparency and communications, and reduce recidivism in our federal prison system.”

So as not to repeat their former mistake, new legislation has been introduced which will require the new director of the Bureau of Prisons to be subjected to a thorough grilling by the Senate prior to getting the job. Lawmakers on both sides of the house are agreeing with this one.

It won’t be an easy or a quick task for the group. It’ll take rolling some heads and finding new ones, which considering how little prison staff gets paid for their daily encounter with danger, might be bordering on the impossible.

When all is said and done, the Senate might be looking in the wrong direction. Perhaps they should consider upping the ante, increasing the job qualifications, and staffing prisons with the cream of the crop instead of settling for whoever they can get. Just a thought…