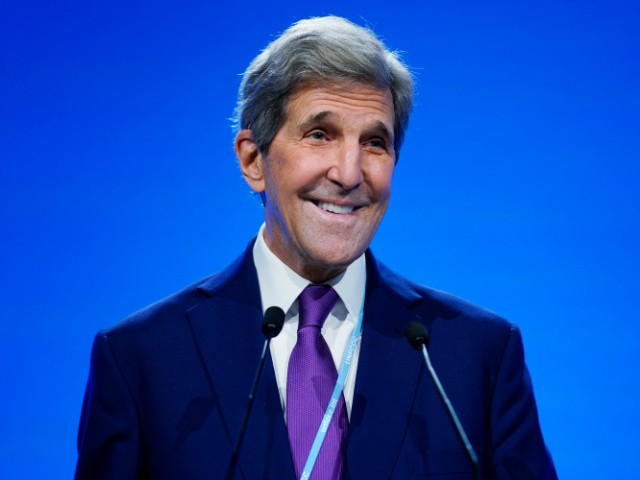 During an interview with the BBC released on Wednesday prior to Russia’s attack on Ukraine, Special Presidential Envoy for Climate John Kerry expressed concern that a war in Ukraine would have “massive emissions consequences” and divert attention from climate change and stated, “I hope President Putin will help us to stay on track with respect to what we need to do for the climate.”

He also stated that there would be “massive emissions consequences to the war,” and “equally importantly, you’re going to lose people’s focus, you’re going to lose, certainly, big country attention. Because they will be diverted, and I think it could have a damaging impact. So, I think, hopefully, President Putin would realize that, in the northern part of his country, they used to live on 66% of a nation that was over frozen land. Now, it’s thawing and his infrastructure is at risk, and the people of Russia are at risk. And so, I hope President Putin will help us to stay on track with respect to what we need to do for the climate.”