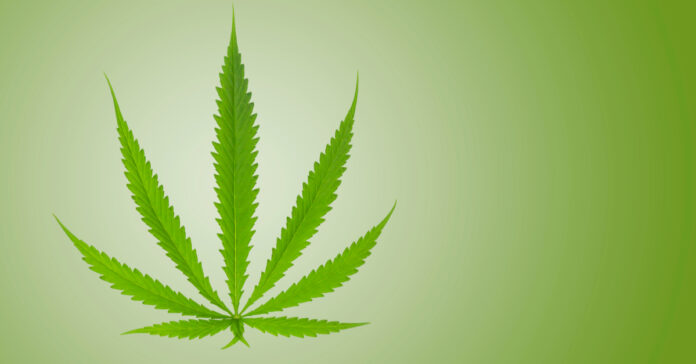 We’ve noticed that there’s a supply chain issue. It’s hard not to. We can’t find the cereals we love, the detergent we need, or even the snacks we want. And there are countless reasons for the issues – though they all point back to Biden and the rest of the liberals inside of the White House.

Even if certain issues clear up, there’s still a shortage of truckers to drive the trucks so that supplies get to where they need to go. And why is there a shortage? Too many truckers are smoking pot instead of focusing on keeping a clear head when they get on the road.

Pot testing is common – and it’s part of the DOT regulations. After all, we can’t have drivers who are stoned out of their minds getting behind the wheel. Driving a car is hard enough. Driving a semi is even harder.

The Democrats have created this mess. They pushed to legalize marijuana across the country. And now that people have been able to buy edibles and thousands of strains legally for recreational purposes, they can’t seem to get enough of it – and it’s leading to truckers failing their employer-mandated drug tests.

Wells Fargo has been the one to come to the conclusion that marijuana testing is what is leading to the shortage. Chris Harvey, their head of equity strategy, has said that “It’s really about drug testing. We’ve legalized marijuana in some states but, obviously, not all…what we’ve done is we’re excluding a significant portion of that trucker industry.”

Liberals have been debating the need to include marijuana testing in employee screening for years. After all, if it’s legal, why should it be an issue? Employees have the right to smoke marijuana on their off-time if they want to. They liken it to alcohol – employees can have drinks when they’re not on the clock.

The testing is a way to ensure that people are being responsible behind the wheel.

CBD, which is commonly used in many medicinal marijuana products to help with pain and anxiety, won’t show p on a drug test. The issue is with THC, which is the psychoactive cannabinoid that can lead to a “high” and a sense of euphoria.

Since truckers can often spend weeks on the road away from home, they use marijuana as a way to relax. And with the drug screenings across the country, many are finding themselves without a job.

Part of the problem is that the rules are not the same from coast to coast. 18 states have allowed marijuana to be used recreationally. However, the other 32 states have not – and that leaves truckers in a quandary of whether they can use or not. The use of marijuana has become more widely accepted – though testing is a way for employers to make sure that drivers are not impaired before they hit the road.

According to the Federal Motor Carrier Safety Association, truckers have had to deal with more drug policies than ever. They are randomly drug tested and they are tested in the event that they receive a traffic ticket or are involved in an accident. If drivers test positive, they immediately lose their CDL.

Nearly 110,000 truckers have been impacted by a law that passed in 2020 to say those truck drivers who fail a drug test are placed into a federal database. It red flags those who have failed a drug test so that a company doesn’t hire them.

So, when we’re talking about fixing the supply chain, there’s an important question to ask. Do we allow drivers to smoke marijuana just so that we can get everything faster? And, if we do allow it, how many accidents are we willing to allow on the roads before we say that the legalization of marijuana has gone too far?