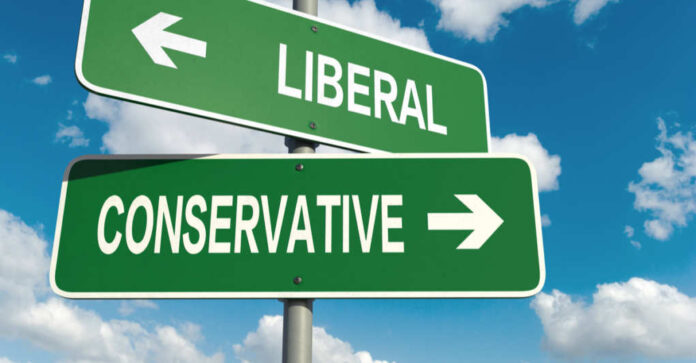 The process of drawing the battle lines for new are always incredibly complicated. In these situations, though there is always one voice who is willing to be reasonable. A retired judge was able to go that, and both Republicans and Democrats walked away from the agreement feeling like they had won, and now NJ has legislative districts mapped out that will last through the rest of the decade.

With a map of 40 districts in the state, the measure passed by a 9-2 margin during a meeting at the Statehouse. The only dissenting parties were Sen. Tom Kean Jr. (R-Union) and Democratic commissioner Cosmo Cirillo. Getting bipartisan support is incredibly difficult in these meetings, but also getting bipartisan disapproval on the same issue is almost unheard of.

From the looks of things, the Democrats would retain a majority inside the Senate and Assembly, and Republicans would be afforded opportunities previously unseen. In South Jersey, two pairs of longtime Democratic incumbent districts would be put together. The tie-breaking member of the Legislative Apportionment Commission retired Judge Philip Carchman was ecstatic at the idea. “A bipartisan map. Think about that — in this day and age of politics, what it takes to achieve a bipartisan map.”

He’s right too. The decades of the party over people politics have been consuming the American people at every turn. For far too long people in elected positions of power have been making chess moves that are more worried about getting more power, winning another re-election, or establishing party dominance over an issue. The will of the people and their needs go largely ignored besides talking points during campaigns.

With the new map set to be first used in 2023, there is ample time for a legal objection, but it is not expected. The Democrats’ consolidation of power will in turn pit state Sens. Brian Stack and Nicholas Sacco, against one another. These men also serve as the mayors of neighboring Union City and North Bergen; the proximity and consolidation of Senate seats will make for fireworks should both men decide to run. They each have a political stranglehold on their cities and have immense support.

Some people aren’t fully on board with this map though. Kean Jr. said, “There should have been more time to negotiate a fairer map.” The other “no” vote Cirillo expressed similar sentiments. Considering the close relationship between Cirillo as a resident of Hudson County and Sacco it’s no surprise he was not in favor of the new lines. He knows that Sacco means more influence for himself and the Democrats as a whole; especially if he isn’t forced to square off with Stack.

No matter what map they drew somebody was going to take an issue with it. There is always going to be a district that isn’t being represented as well as it could or a group that feels as if they have no voice. Given how frequently the political makeup can change in certain areas of the country (especially in NJ), these maps can be great in 2022 and horrific in 2027. Only time will show just how useful they will be.

The guarantee that they will be in use for the remainder of the decade gives both parties time to grow and adapt to this new outlook. The ability to plan for changes in population as well as the change of political affiliation and voting trends by most people who are middle-of-the-road voters is something not to take lightly. These people are inherently their bread and butter is not only getting into office in the first place but in staying there. This concept is something lost at the top of politics, but with this fair map, it seems like NJ is finally hearing the pop. Maybe next they’ll find a way to get more new blood into politics?