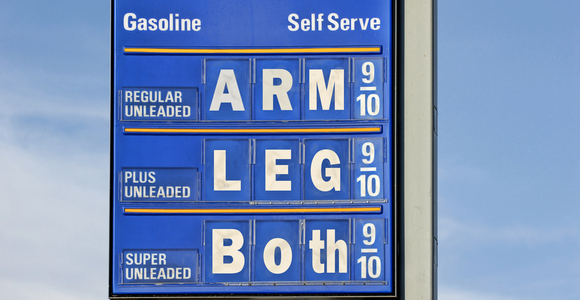 If there was ever a better time for a parent to monitor their child’s online behavior and activity it’s now. The mighty www has opened up a realm of learning possibilities unavailable to generations past, but this isn’t always a good thing. Kids are growing up faster these days and there are even some apps to help them speed up their transition into adulthood. One of them is called Metaverse and it’s all the rage.

A reporter went undercover as a 13-year-old to see what the app could teach her about life. She first studied the female anatomy in a virtual strip club before proceeding to a separate room where she was able to view incredibly realistic simulated sex acts.

The reporter was Dame Rachel de Souza who was “really horrified” by what she had uncovered. She was especially livid at how the 3D world has not taken more stringent precautions in terms of what’s allowed to be developed versus what shouldn’t.

The BBC decided to verify de Souza’s story as it seemed wildly imaginable. It wasn’t. Their curiosity being peaked, they searched for similar apps and found another one that provided sexual material and an open forum that was jammed full of rape threats and racist insults.

Facebook guru Mark Zuckerberg has little doubt of how the virtual world will one day replace real life as we now know it, and in some ways, his prediction already rings true. Trying to stay ahead of the game, Zuck launched a special headset called Oculus Quest.

The name was later changed to Meta Quest, a technology that’s used by 75% of the online market. It allows users to interact in a virtual world and most software developers have structured their programs to be compatible with the set.

It’s the identical technology that was used by the BBC to explore an app called VRChat. The app is not made by Meta but once downloaded it steers people to spaces where they can interact online via the headset, whether to play games or to participate in something more adventurous.

Here’s where kids are squeezing through the needle’s eye. Though not made by Meta, VRChat is available for download via Facebook’s Meta Quest headset app, and there are absolutely no age restrictions. Once the app is downloaded for free, the www is a kids’ oyster and it’s hard to detect where they’ve been traveling since the history is only contained on the app and can very easily be deleted.

When approached for comment all Meta had to say is that they are continually searching for ways to make improvements in online safety. De Sosa said, “I’m really concerned that Meta hasn’t made their metaverse safe by design – we have an Age Appropriate Design Code – and I expected better of them.”

She asked, “Are you telling me that Mark Zuckerberg, with all his fantastic engineers and ability to create this, can’t keep children safe? That’s my challenge to the social media companies and they should be stepping up now.”

It’s hardly possible to disagree with de Sosa, but it’s also hardly possible that Zuck will lift a finger in defense of our children. Knowing what you now know, remember how kids are. Remember how you probably were at their age. You may want to at least check which apps they’ve downloaded, and if you don’t recognize one, have them open it.