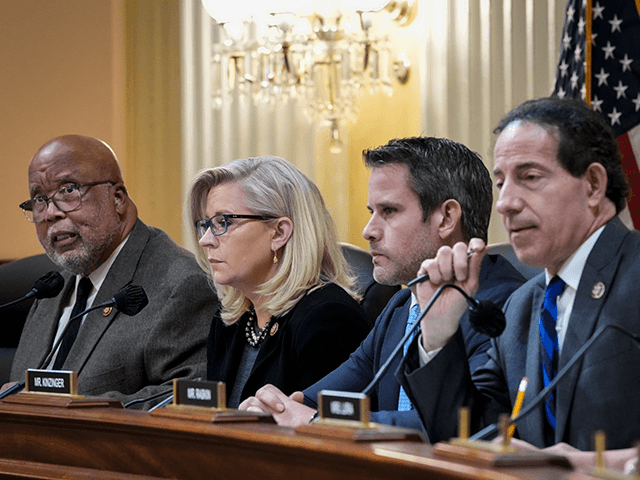 Former President Donald Trump and a right-wing lawyer were part of a “criminal conspiracy” to overturn the 2020 presidential election, the House select committee investigating the January 6 Capitol riot alleges in a court filing Wednesday.

The filing is part of an attempt to convince a judge to allow the panel access to emails from lawyer John Eastman, who is claiming attorney-client privilege. The committee said he helped to orchestrate the plot.

In the 61-page court filing on Wednesday, lawyers for the House wrote: “Evidence and information available to the Committee establishes a good-faith belief that Mr. Trump and others may have engaged in criminal and/or fraudulent acts, and that Plaintiff’s legal assistance was used in furtherance of those activities.”

Trump and his campaign had a different view — namely, that they were trying to prevent the certification of an improper election, thereby defending democracy, not trying to subvert it.

The January 6 Committee has used congressional subpoena power to obtain the private emails and bank records of people who were nowhere near the Capitol riot and were engaged in constitutionally protected activities, such as representing the Trump campaign in court or engaging in ordinary protest.

Joe Biden and his campaign boasted during the 2020 campaign that they had recruited hundreds of lawyers to fight the election result, in the event that they lost — which the January 6 Committee now considers a crime when done by Trump.

Several lawsuits against the January 6 Committee claim it has exceeded its authority and violates the Constitution.