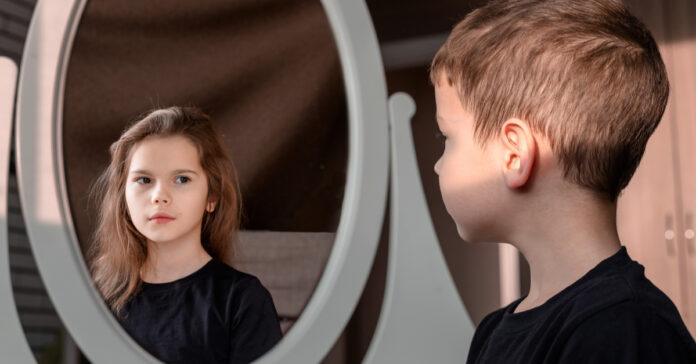 President Joe Biden is messing with Texas. His administration gave a warning to the Lone Star State that it will take “immediate action if needed” to protect children who are wanting transgender surgery procedures.

This kind of warning came from both the White House and Health and Human Services secretary Xavier Becerra.

Two statements were given that criticized Republican Governor Greg Abbott’s decision to allow the Texas Department of Family and Protective Services to investigate parents of minors who have had surgery for a gender change.

President Biden called the Texas decision “government overreach at its worst.” He added that what Texas has done is like many other anti-transgender attacks multiplying across the United States.

“…the Governor’s actions callously threaten to harm children and their families just to score political points.

“These actions are terrifying many families in Texas and beyond. And they must stop,” Biden said.

On the coattails of the president, Becerra vowed that Health and Human Services is committed to protecting young people in America who may be a target because of their sexual orientation or gender identity. He has asked HHS to “evaluate the tools at our disposal to protect trans and gender diverse youth in Texas. HHS will take immediate action if needed” to protect transgender youth.”

Progressive leaders in Washington have landed on the term “gender-affirming medical care” to describe surgery for a sex change or gender transition. Becerra said that he is aware that there are many young people, along with supportive families, who are afraid because of what has been done in Texas. He noted that HHS is watching the state closely and will use whatever tools are necessary to keep the people of the state safe.

Governor Abbott didn’t back down to the threats coming from Washington. He explained that it was already against the law to allow Texas children to have a number of elective procedures for gender change. He noted that these surgeries can cause some serious side effects.

He also made clear that Texas law required all licensed professionals who work directly with children who may have undergone this kind of procedure to report it as possible abuse. But this is not just for healthcare workers, the same reporting requirements are for members of the general public as well. These requirements come with criminal penalties.

So the battle lines have been clearly drawn. Officials in Texas have named this abuse, while the left in Washington describes it as gender-affirming. Becerra called what Texas is doing discriminatory and unconscionable. He said that the state is now dangerous to the health of transgender youth. The HHS plans to fight this battle through the Office for Civil Rights, and Becerra challenged any person or family who is being targeted in Texas to contact their office to report what was happening to them.

President Biden made it clear that his administration was putting Texas on “notice” and that what they were doing was discriminatory and put children’s lives at risk. The president also brought God into his position on transgender minors. He said these children “were made in the image of God,” and that he would always have their backs so that they could be themselves and reach their “God-given potential.”

Certainly, people in Texas will take issue with the spiritual dynamic of Biden’s defense of transgender children. How can Biden say they were made by God, but need gender-altering surgery?

The president urged lawmakers to pass the progressive Equality Act so that the Federal government has some teeth legally to fight states that want restrictions on children having surgery to change their gender.

So far the Biden administration has had a series of miscalculations. The latest one may just be messing with Texas.