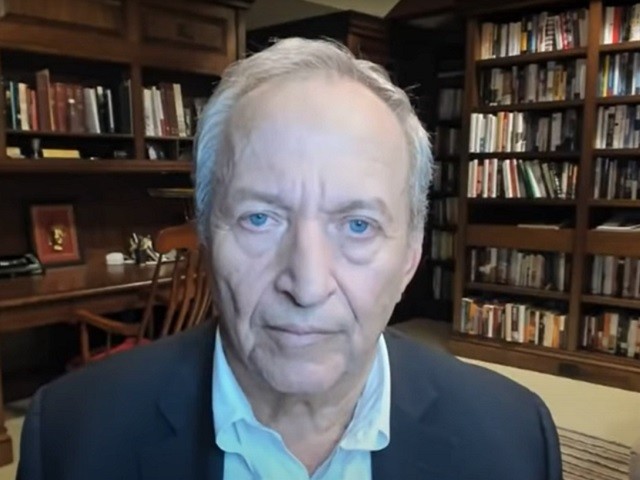 On Friday’s broadcast of Bloomberg’s “Wall Street Week,” economist Larry Summers stated that “we’re now facing real risks of a 1970s-type scenario…the same kind of broad phenomenon of stagflation.” And that this is partially “a response to the excessive stimulation of the economy during 2021.”

Summers stated that monetary policy is effective at tamping down inflationary pressures, “but it may not be an effective tool without engineering a slowdown in the economy. The last dot plot has the Fed believing that three things are going to happen together: that inflation’s going to fall below three, unemployment’s going to stay well below four, and interest rates are never going to go above 2.5. I don’t think those things are all likely to happen together. And so, the Fed’s going to have to make some very difficult choices. I think that there’s much more danger that we’re going to do too little to contain inflation than there is danger that we’re going to do too much.”

He continued, “I think we’re now facing real risks of a 1970s-type scenario, not quite as high levels of inflation as we saw in the 1970s, but the same kind of broad phenomenon of stagflation. And that is, in part, a response to the very bad break we’ve gotten from the geopolitics and what’s happening with oil and commodities. But it’s also a response to the excessive stimulation of the economy during 2021.”