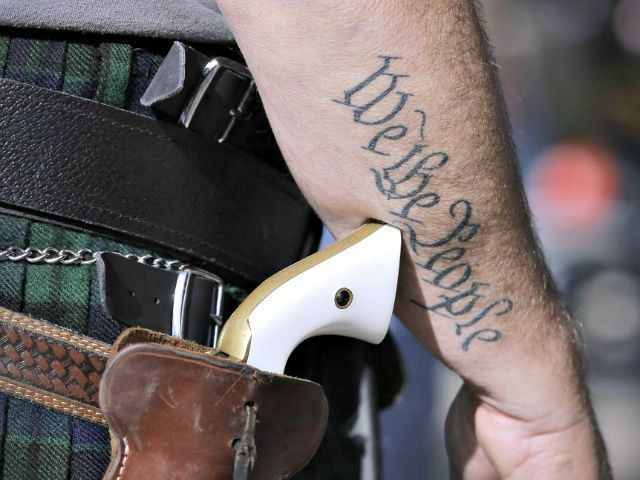 On May 21, 2021, Fox News reported that Eric Orgen and his family were walking down the sidewalk in the Bal Harbor neighborhood when a group of men allegedly pulled up in a vehicle and “started shouting and throwing garbage at them.”

An armed citizen in another vehicle saw what was happening and intervened.

Orgen said, “The guy in the car behind them saw everything go on. I saw him pull a gun and get in between – I mean he was almost there as our guardian angel just protecting us. I think once they saw him they just took off.”

Bal Harbour Mayor Gabriel Groisman addressed the alleged attack on the Orgen family and other reported attacks against Jewish people in Florida: “It’s to put fear into the Jewish community’s hearts, and to the perpetrators of this attack, they must know that they will fail. We’re a strong community and a proud community and we stand strong with Israel and no amount of attacks or intimidation is going to work.”