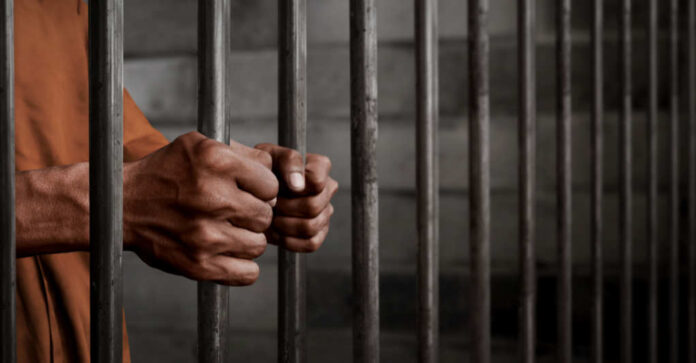 Thus far 836 cases have been opened, and 146 children have been found and placed into safeguards. Over 100 suspects in the European Union alone and another 46 from New Zealand have been arrested. This two-year global effort has been rounding up these perverts from across the globe. With New Zealand leading the charge countries like the US, the UK, Canada, Australia, and several other European countries all contributed resources.

These kinds of discoveries are not surprising. Given the earlier introductions to the internet, the absence of parental involvement, split families, and feelings of abandonment make it easier and easier for child predators to find their latest victims. When that does work the classic kidnapping or free candy are tactics that are still being reported today.

While many kids are learning about stranger danger and staying away from people they don’t know, they aren’t keeping that same mindset when it comes to cybercrimes. This really isn’t too surprising either as many are watching Tik Tok and Your Tube videos constantly. In many of these videos they see their ‘heroes’ talking with strangers just to get views, but they never learn just how dangerous that can be. Especially at a young age. This lack of information gives them a false sense of security, and they are more than happy to make a new friend but lack the awareness of why it’s wrong.

Authorities in New Zealand are very proud of what they have been able to accomplish so far, and they should be. Tim Houston was leading the charge on behalf of the Department of Internal Affairs in New Zealand. “This operation will have an impact on the global networks that deal in the most horrific and damaging material, and we are extraordinarily proud of the effect it will have on children’s lives around the world.”

The same report went on to say “In two of the cases in Austria and Hungary, the suspects were offenders abusing their own children, who were six and eight years old respectively. Both children were subsequently safeguarded. Another investigation in Spain uncovered that the suspect possessed and disseminated child sexual exploitation material, while also filming naked and sexual images of adults without their consent. A large number of investigations are still ongoing across the EU.”

Making these finds and getting these kids that freedom to work on going back to being kids is huge. It’s even worse when it’s their parents, but at least they are finally getting their way back to having a shot at a somewhat normal life. The years of therapy these children will have to ensure will be brutal. With any luck, they can find solace in being saved from that life and grow up to be well-adjusted adults. It won’t be easy.