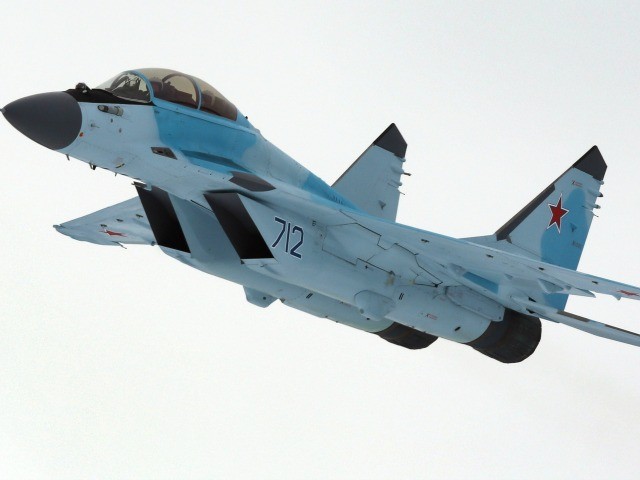 The Pentagon said in a statement that the plan was not “tenable.” Pentagon Press Secretary John Kirby said:

As we have said, the decision about whether to transfer Polish-owned planes to Ukraine is ultimately one for the Polish government. We will continue consulting with our Allies and partners about our ongoing security assistance to Ukraine, because, in fact, Poland’s proposal shows just some of the complexities this issue presents.

The prospect of fighter jets ‘at the disposal of the Government of the United States of America’ departing from a U.S./NATO base in Germany to fly into airspace that is contested with Russia over Ukraine raises serious concerns for the entire NATO alliance. It is simply not clear to us that there is a substantive rationale for it. We will continue to consult with Poland and our other NATO allies about this issue and the difficult logistical challenges it presents, but we do not believe Poland’s proposal is a tenable one.

The Pentagon statement came after the Polish government announced earlier in the day that it was ready to transfer 28 MiG-29 fighter planes to a U.S. base in Germany to hand over to Ukraine, which is in the midst of a war with Russia.

The Biden administration has been so far leery of direct U.S. military involvement in the war, including through NATO, of which Poland is a member. The involvement of any NATO member in the war could involve the entire alliance.

The idea of sending planes to Ukraine had been discussed by the U.S. and Poland in recent days.

On Sunday, Secretary of State Antony Blinken said Poland had been given the “green light” to send their MiG-29s to Ukraine, but Polish President Andrzej Duda then rejected the idea of giving the planes directly to Ukraine, leading to the idea of handing over the planes to the U.S. to give to Ukraine.

Russian President Vladimir Putin has warned other countries not to intervene in the war, and on Tuesday, top intelligence officials would not rule out Putin using nuclear weapons if the U.S. or NATO intervened.