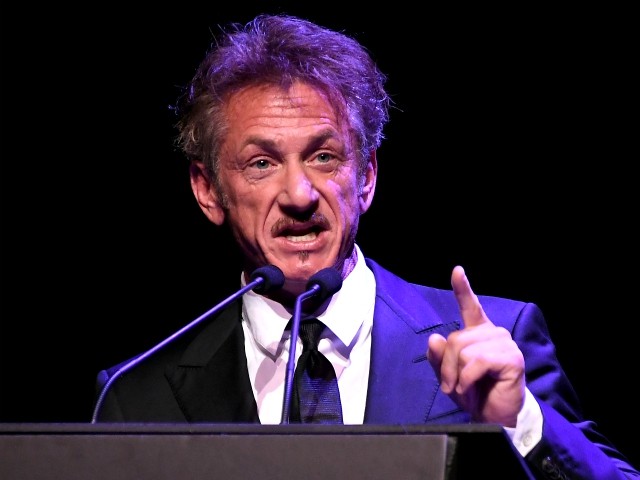 That hasn’t stopped the Hollywood star, who apparently hasn’t received the memo, from pressuring officials to expedite the transfer.

“Somewhere in the bureaucratic chain between our White House & the Polish Gov., the desperately NEEDED jets are not yet delivered to Ukraine. Public outcry may find the bottleneck,” he tweeted Wednesday.

As Breitbart News reported, the Pentagon has rejected Poland’s proposal to send 28 MiG-29 fighter jets to Ukraine and in return, receive replacement jets from the U.S. The Biden administration’s Defense Department said the the deal is not “tenable” and “raises serious concerns for the entire NATO alliance.”

Such a deal could draw all NATO members, including the U.S., into a war with Russia. The MiG-29 fighter jets are Soviet-style aircraft that Ukraine pilots are familiar with.

Sean Penn recently fled Ukraine after traveling to the country to shoot a documentary about the Russian invasion. The actor is urging the U.S. to join Ukraine in its fight against Russia, saying that if we don’t join the conflict, “our soul as America is lost.”

The vast majority of Americans are against major U.S. involvement in the Ukraine-Russia crisis. Only 26 percent say they want the U.S. to play a major role in the dispute, according to a recent AP-NORC poll.