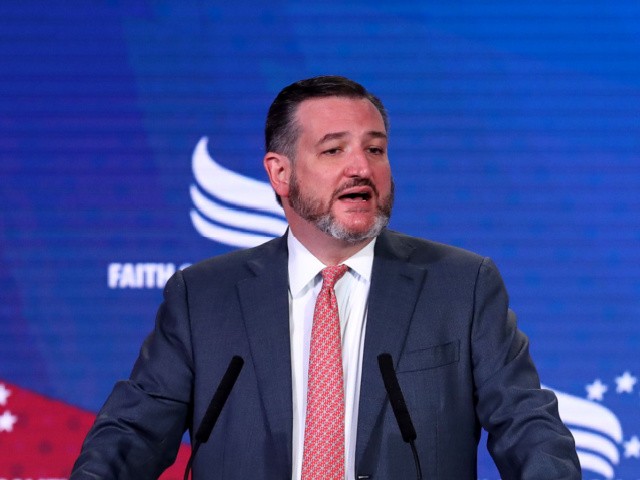 On Wednesday’s broadcast of the Fox News Channel’s “America’s Newsroom,” Sen. Ted Cruz (R-TX) discussed the Biden administration’s rejection of Poland’s plan to transfer MiGs to Ukraine and stated that the administration doesn’t think Ukraine can win and tried to push the blame onto Poland for not sending the MiGs and Poland called the administration’s bluff.