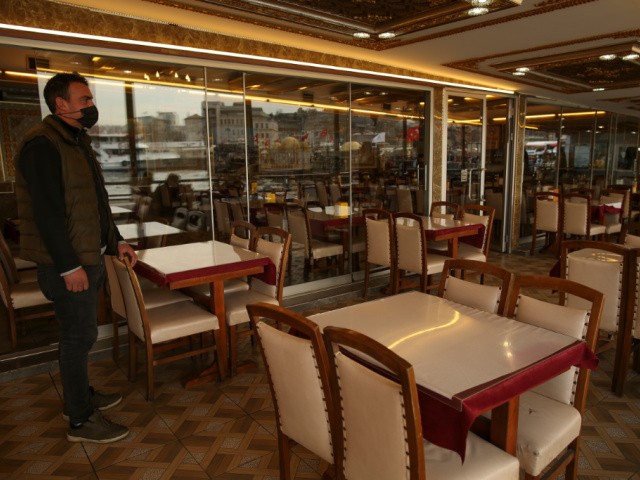 Gov. California Newsom’s (D) extended lockdowns battered the restaurant industry in the Golden State, resulting in mass layoffs and, ultimately, the permanent closure of restaurants. According to the state’s Senate’s Special Committee on Pandemic Emergency Response, roughly a million workers in the industry were “furloughed or laid off.”

Per the Associated Press:

Restaurant employment is still down one-quarter from before the pandemic, according to the latest numbers from the state Employment Development Department.

Industry leaders said they fear a lack of labor may shutter more establishments as the economy reopens.

California is currently on track to reopen the economy by June 15 after the state effectively shut down key sectors of the economy last year. However, Newsom said the full reopening will be contingent on a sufficient vaccine supply and stable and low hospitalization rates.

But fully reopening the economy will not necessarily solve the struggles of the restaurant industry, as many establishments are already struggling to operate serving customers at a limited capacity because of staff shortages, as seen in other communities in states across the nation as well:

Potential employees may be able to make ends meet with unemployment and federal stimulus benefits instead of going back to work, it said in its report. Some may fear for their safety during the pandemic, while others may want “more stable career paths” after being repeatedly furloughed.

Some experts believe it will take the industry two to three years to fully recover from the economic damage inflicted in 2020.

According to a January article in Forbes, more than 110,000 restaurants serving food or beverages shut down — some permanently, some temporarily — last year. That includes at least 1,000 in New York City alone.