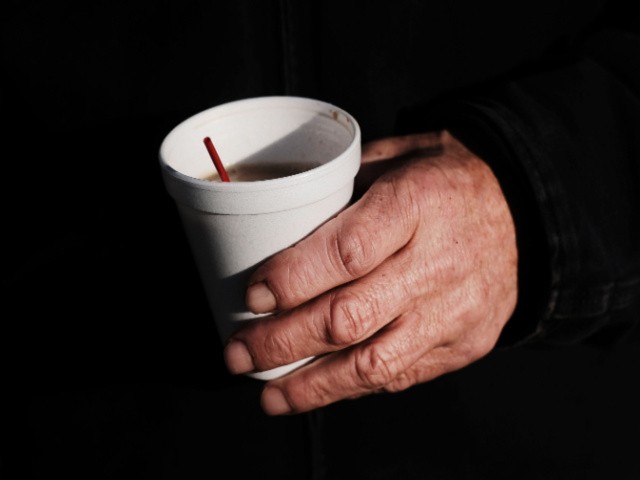 They survey, taken March 8 among 1,500 eligible U.S. voters, asked respondents to identify which issues are most likely to determine how they will vote in the November 8, 2022, midterm elections. The survey, allowing respondents to choose three answers, found the economy topping the list, as 61 percent chose that issue. Healthcare came in a distant second with 34 percent, followed by the Chinese coronavirus pandemic, which saw 26 percent. Immigration followed closely behind with 24 percent identifying it as a top issue.

Notably, the top issue for both Biden voters and Trump voters is the economy. Fifty-eight percent of Biden voters, specifically, identified the economy as their top issue, followed by healthcare (42 percent) and the coronavirus pandemic (33 percent).

Meanwhile, 72 percent of Trump voters identified the economy as the top issue, followed by immigration (40 percent), and healthcare (27 percent).

Notably, the survey showed a plurality disapproving of Biden’s handling of the economy, 43 percent disapproving to 35 percent who approve. Of those who disapprove, 30 percent do so “strongly.”

The concerns over the economy come as inflation reaches a new high in the second year of Biden’s presidency. According to the Department of Labor, the consumer price index “rose 7.9 percent compared with a year ago” as Breitbart News detailed:

This is the ninth straight month of inflation above 5 percent. Prices rose at an annual rate of 7.5 percent in January, jumping 0.6 percent from December.

The index for all items less food and energy, often called core CPI, rose 0.5 percent in February. Compared with a year ago, core prices were up 6.4 percent, the fastest pace for this measure since August 1982.

These figures do not take into account the recent surge in oil and gasoline prices. Those are likely to push inflation even higher in March.