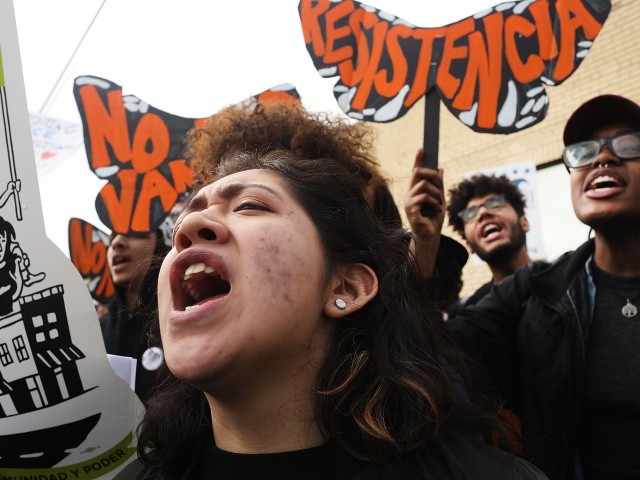 Gov. Phil Murphy (D-NJ) is proposing another $53 million in the state budget to fund one-time $500 stimulus checks for more than 100,000 illegal aliens. Nearly half a million illegal aliens currently live in New Jersey.

Already, Murphy had allocated about $60 million in stimulus checks for illegal aliens last year and a few months ago. For those earning less than $55,000, individuals could secure $2,000 while a family could get $4,000.