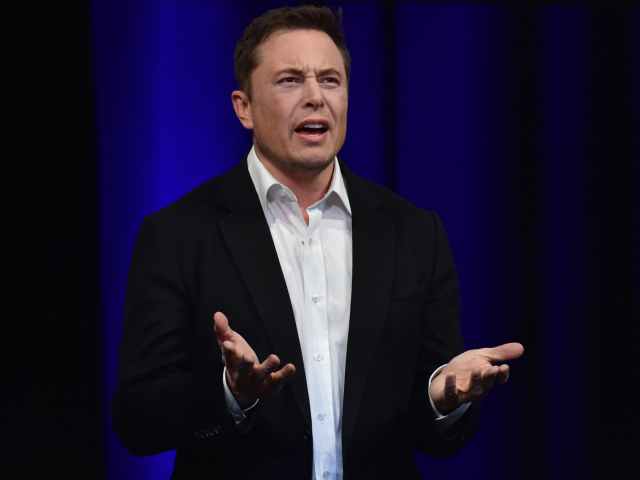 Interesting Engineering reports that a new cryptocurrency called $STOPELON has joined the digital market in a direct shot towards Tesla CEO Elon Musk who’s social media posts have had a major effect on crypto markets in recent weeks.

This market volatility created by just one celebrity’s tweets is what encouraged $STOPELON’s creators to launch their cryptocurrency. In the words of the cryptocurency’s creators, “Elon Musk is infamous for irresponsibly manipulating the cryptocurrency market with his Twitter account.”

Their website states that they decided to create “a community […] to destroy the biggest market manipulator of them all.” Creators have been doing giveaways of the currency on Twitter recently:

In just 24 hours, the value of $STOPELON went from $0.0000019 to $0.00003679, reports TomsGuide. Of course, the coin still has a lot of work to do to actually become viable, but the sentiment behind the coin appears to resonate with many crypto proponents.

“We are concerned about rapidly increasing use of fossil fuels for Bitcoin mining and transactions, especially coal, which has the worst emissions of any fuel,” Musk stated at the time. Tesla is currently holding more than a billion dollars worth of Bitcoin, which it doesn’t plan to spend yet, with Musk stating that it will be used for transactions “as soon as mining transitions to more sustainable energy.” Tesla is also “looking at other cryptocurrencies that use <1% of Bitcoin’s energy/transaction.”

The reaction to this from Bitcoin and cryptocurrency fans was almost immediate. Motherboard notes that this had a huge effect on the cryptocurrency for two reasons, one being that it was a very public betrayal from a popular mainstream figure that many felt gave legitimacy to cryptocurrency.

Musk has also stated his opinion on the controversy surrounding the carbon footprint of Bitcoin. Bitcoin does indeed have a large carbon footprint, as does anything that uses electricity, such as computers or even Musk’s electric cars, but Bitcoin users have pointed out that for technical reasons, Bitcoin’s energy usage cannot be quantified in “energy use per transaction” calculations as Musk did.