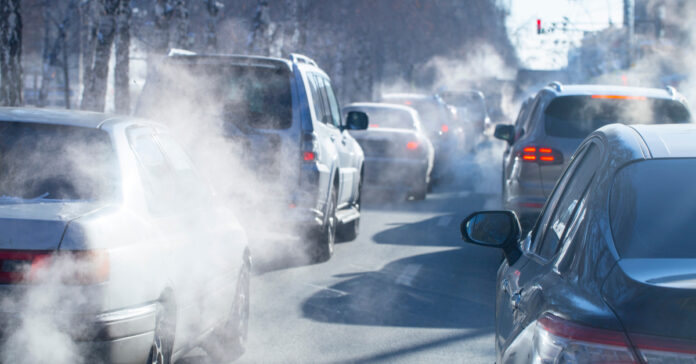 The general idea behind environmentalism and conservation is to develop renewable energy sources and do not hurt the earth. The largest energy source the world runs on right now is natural resources. These sources are oil, natural gas, coal, and other minerals extracted from the ground and turned into energy for people to use. Joe, the clueless Biden, has proposed the idea that America needs to get off of natural resources and into renewable energies sooner than later.

The idea seems sound, except the old man, could care less about the environment. He wants to keep the idea fresh on people’s minds to continue to use the matter as a political discussion point, so his whacky supporters think he cares about the earth and makes it a better place to live.

Biden and the Democrats would love to see battery-powered cars replace the gasoline version. They talk about how clean the auto would run and how easy it is to charge up the engine. But they never go into detail as to how that energy is produced.

Solar power, hydroelectricity, and wind power have never proved to be sustainable options since the technology is decades behind the ideas of clean and renewable energies. America is still heavily dependent on natural resources. Biden never tells how the electricity produced to charge these new cars is made from a coal power plant or a natural gas power plant. He never wants to address the idea of building out alternative energy plants because he does not care.

For Biden’s electric utopia to become a reality, he will have to build new robust power plants that are powerful enough to replace the existing ones. Coal and natural gas plants will have to give way to solar and wind farms. But the problem is that these renewable energy sources are not ready to handle the electric load of the entire country.

The other thing that Biden does not talk about is how the batteries are developed. The energy used to create car batteries is a lot. That energy and the materials used to make the batteries for the electric cars are all produced at plants that use natural resources for their energy sources. The old man would have to make sure that all of those materials are renewable to usher in his liberal utopia.

Then there are the untold stories of the loss of life in other world areas. Mining is so bad in some countries that people lose their lives just so a person can drive an electric car. Biden never talks about the horrors of the cost of electric cars. He tells everyone that the air will be cleaner.

Biden’s dream of a renewable energy nation is nothing but a dream. The cost of obtaining such a feat will destroy everything in the process. The cost of building new power plants and farms, mining the materials, and convincing the rest of the world to follow suit is not worth the effort.

The final thing that Biden never talks about is recycling the old car batteries once they wear out. The current methods of recycling do not work for car batteries. China is the one place that has a center that can recycle batteries effectively. But the cost to ship the batteries across the sea and losing them to the ocean is not worth the cost.