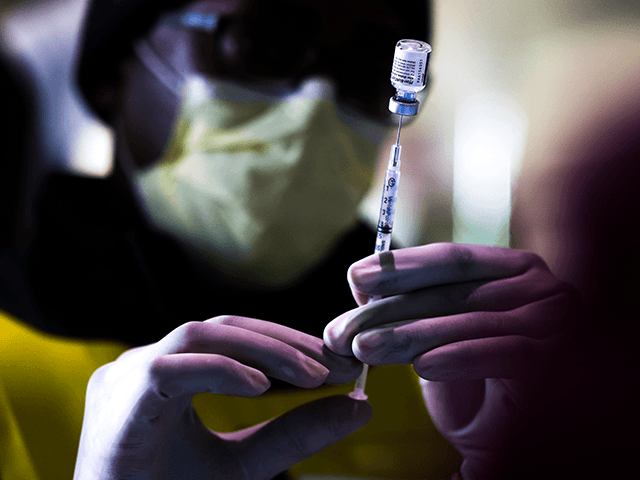 Currently the U.S. urges two primary shots followed months later by a booster dose for everyone age 12 and older.

The fresh application seeks to add a fourth shot only for the over-65 population.

Pfizer’s submission is based on what it calls two real-world data sets from Israel analyzed at a time when the Omicron variant was widely circulating.

AP reports the Food and Drug Administration (FDA) and the Centers for Disease Control would have to approve the request.

A key question is timing and how soon seniors would be advised to roll up their sleeves.

“The protection that you are getting from the third, it is good enough, actually quite good for hospitalizations and deaths. It’s not that good against infections,” he said.

“But we are just submitting those data to the FDA and then we will see what the experts also will say outside Pfizer.”

Pfizer based its new application on data from Israel, which already was offering a second booster to people age 60 and older and health care workers.

In the U.S. so far, a fourth dose is recommended only for people with severely weakened immune systems, who need three doses to begin with for the best chance at any protection.