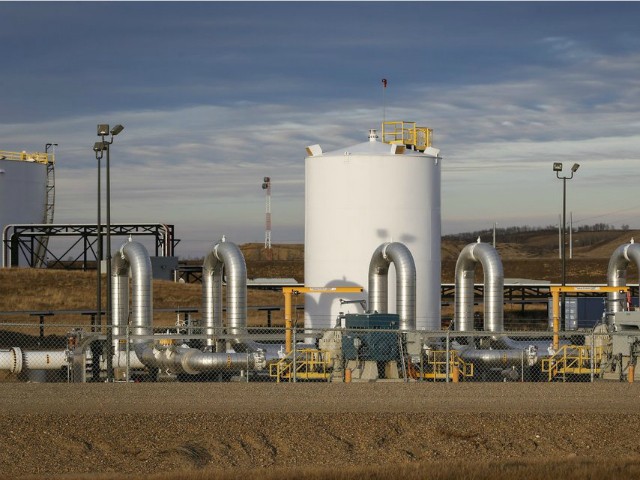 The Canadian website The Province reported on the poll:

The idea that Canadian oil and gas could help fill shortfalls in Europe and the United States has received considerable traction in the weeks since Russia invaded Ukraine, with some re-evaluating energy projects such as Keystone XL and Energy East.

While 64 per cent of American believe Canada should fill the void left following the ban on Russian oil, the challenge for Canada would be in increasing production — it could take years, not weeks or months — and figuring out how to ship it across the border.

Between 2014 and 2017, according to polling from the Pew Research Center, support for the Keystone XL pipeline dropped 17 percentage points, from 59 percent to 42 percent. It also had a major partisan divide in 2017, with 76 percent of Republicans or Republican-leaning independents supporting it, and 74 percent of Democrats opposing it. That year, then-president Donald Trump reversed former president Barack Obama’s decision to halt the pipeline. In January 2021, Biden revoked the cross-border permits the pipeline needed, and the project was officially dead by June 2021.