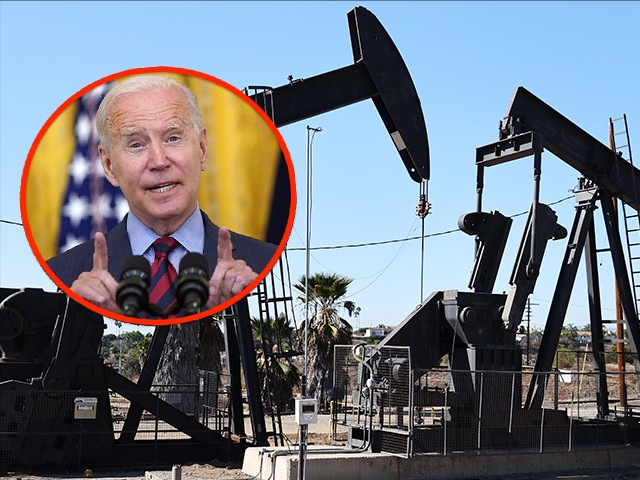 Solar capacity installations in the fourth quarter last year were about 2.5 gigawatts, the lowest quarter of the year and down 43 per cent year-on-year, according to data from S&P Global Market Intelligence. Now, the slowdown is stretching into 2022.

The industry has been slammed by a supply chain crunch, soaring commodity prices, tariffs and the Biden administration’s trade restrictions on panels and other equipment suspected of coming from the Xinjiang region of China — a big cog in the sector’s supply line.

Costs for new large-scale solar projects were up 18 per cent last year, breaking a long run of significant cost declines, and more than 10 per cent of projects due online this year have been delayed or called off as problems for the sector have piled up, the Solar Energy Industries Association (SEIA), an industry lobby group, said in a recent report.

The solar sector wants Congress to pass long-term tax credits for solar projects and support domestic manufacturing of solar equipment to reduce the industry’s reliance on China. Biden’s social spending bill — filled with a lot of money for “green” energy — would have done that, but the legislation that was passed by the House is all but dead in the Senate.

“It’s a story about an industry that is growing,” Abigail Ross Hopper, president of SEIA, said in the Financial Times article. “It’s also one that needs to grow at four times its current pace if we are to hit climate targets,” said.

“A difficult trade environment, ruptured supply chains and the failure of Congress to pass legislation, is slowing what could be a massive success story,” Hopper said.

A solar company executive told the Financial Times that, rather than reopening the oil and gas spigots in the United States and returning to the energy independence enjoyed during the Donald Trump administration, Congress should use the current energy crisis, begun by Biden and worsened by Russia’s invasion of Ukraine, to push for green energy.

“We can no longer rely on hostile nations that don’t have our best interests in mind,” Hopper said. “The United States needs to invest in a diversity of energy resources, and solar and storage represent the best opportunity we have to power our country with clean, local, and reliable energy.”