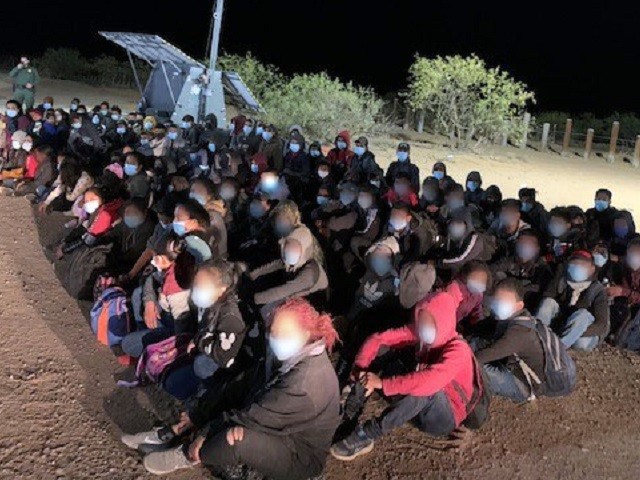 Modlin stated that Tucson Sector agents normally apprehend groups of single adults. This group of unaccompanied children was outside the norm.

Also last week, Douglas Station agents assigned to the horse patrol unit encountered a group of 32 Mexican nationals who illegally crossed the border near the Arizona/New Mexico state line in the southeast corner of the state.

Modlin tweeted a photo showing the migrants wearing camouflage clothing in an attempt to blend into the surroundings.