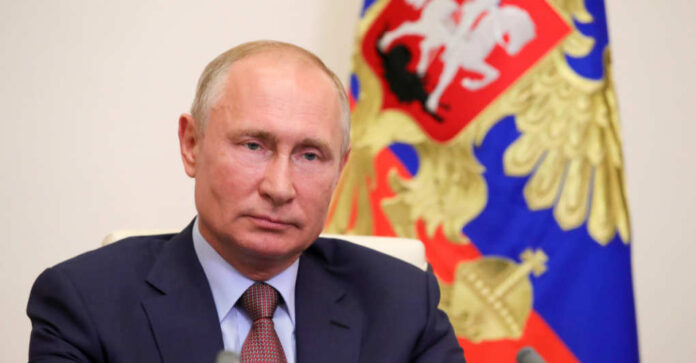 Russia has been able to claim its self-sufficiency over the last few decades. In their eyes, the motherland can survive without the influence of any other nation. The toughness of their people from years under the USSR is something that they have believed in for decades. Determination through ego and strength has made them a weaker nation than ever before.

While their oil and gas exports have given them a leg up on much of the world, those same sectors are heavily reliant on outside technology, parts, and services. China remains one of few countries that are still happy to trade with Russia, but their capabilities and compatibility with Russian systems already in place are minimal at best. This leaves Russia stuck in place in a lot of sectors.

Tim Frye is a political science professor at Columbia University, and he gave some statements to Marketwatch about the situation in Russia. His knowledge of their inner working financially is deep, and his statements about aircraft repairs and automobiles should really worry Russia. “They can keep operating for two or three months, but at some point, they’re going to need new parts… LADA, which is the Russian version of GM — the largest automaker in the country — announced that it was going to shut down temporarily because it didn’t have the microprocessors it needed to produce its cars.”

This lack of microprocessors is something they cannot do much about. The rest of the world has been suffering without them through the pandemic, and with the sanctions being imposed they are really in a rough spot for being able to obtain the parts in a reasonable time. Then there is the issue of pricing as the sanctions are also making it incredibly difficult for nearly anyone in Russia to make any real money.

Julian Ringhof, a visiting fellow at the European Council on Foreign Relations sees just how hard Russia is working at achieving full self-reliance and reducing its dependence on imported tech. “This is true for a lot of the higher-end technologies, where basically companies with good ties to the Kremlin get subsidies, which are meant to help Russia develop technological capabilities…It generally doesn’t work out to pick winners at the beginning of an innovation process. You actually need proper competition. And you don’t really see this in Russia as much.”

This precarious situation is leaving Russia in the boat by itself. While China can provide some assistance with parts and maybe even retrofitting, there is a lot of proprietary technology they just don’t have. For Russia to develop their own systems will take them years, maybe even decades. They cannot wait that long. They need to be back up and running soon if they want a chance, and to get running they would need some real technological advancements.

Being behind on technology only puts a country in peril. Russia has spent so long focusing on their oil and gas industries along with their military tactics (that now appear very outdated) that they are simply at a massive disadvantage against Ukraine, much less any real global superpowers. This kind of disadvantage has allowed the Ukrainian soldiers and citizens to capitalize even further on their knowledge of fighting on their home turf.

As Russia is painfully learning the importance of technology for an economy as well as a military, they are forced to come to a few realizations. Their time as a global superpower (or even power) is becoming limited, Putin has overstayed his welcome as President, and they need to have a serious change in economics and militarily if they want to remain a free and independent nation.