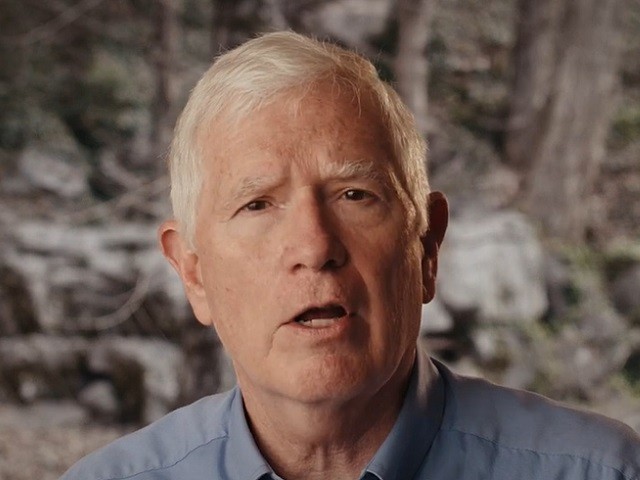 Brooks encouraged “other conservatives around the country” to sign the pledge in a press statement.

“This race is not about me,” he continued. “It’s about Donald Trump and the MAGA agenda versus Mitch McConnell and the bought and paid for special interest agenda. It is time for conservatives to choose sides. In 2017, McConnell spent more than ten million dollars lying about me and my record. Now he’s at it again. This time he’s even more determined because President Trump has endorsed me. Worse yet, according to Real Clear Politics polling data, Mitch McConnell is far and away the most unpopular politician in Washington. Republicans must have as one of its leading spokesmen someone who is believable. Mitch McConnell simply does not cut it. In sum, Republicans can and should do better than Mitch McConnell.”

Brooks faces U.S. Army veteran Mike Durant and former Business Council of Alabama head Katie Britt in Alabama’s May 24 Republican primary, with the potential for a June 22 runoff if none of the candidates can exceed 50% of the primary tally.