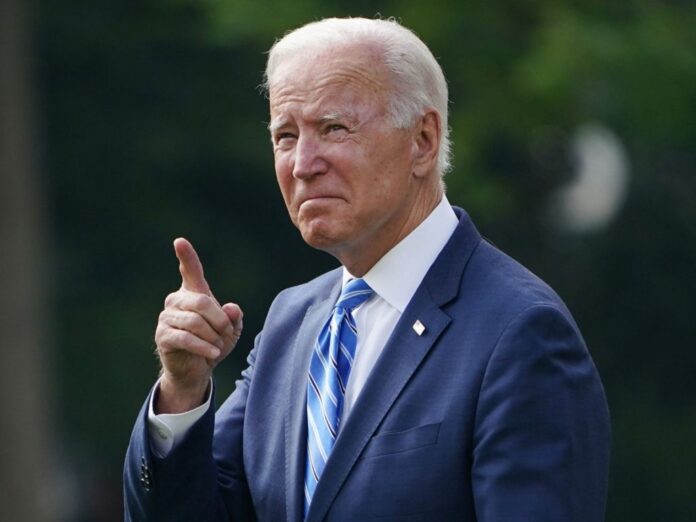 The presidential four-day trip is intended to set him up to play a key role in events that are rocking Europe at its most fragile time since World War II, with his advisors claiming Biden warned the world about Russia’s intentions last November to no avail.

Biden is reportedly working on long-term efforts to boost defenses in Eastern Europe, where more countries fear Russian aggression and a further push to the West.

The president’s sojurn comes after Vice President Kamala Harris made trips of her own to Europe in the past 12 months to a less than stellar reception.

Jake Sullivan, Biden’s national security adviser, promises this time things will be different. He said the president would coordinate with allies on military assistance for Ukraine and push for new economic sanctions on Russia.

“This war will not end easily or rapidly,” Sullivan told reporters at a White House pre-departure briefing Tuesday. “For the past few months, the West has been united. The president is traveling to Europe to make sure we stay united.”

Sullivan said Vladimir Putin’s references to nuclear weapons at the beginning of the conflict are “something that we do have to be concerned about,” adding Biden would be talking with allies about “potential responses” if the Russian leader takes that step.

File/U.S. President Joe Biden arrives for the welcome ceremony on the first day of the Rome G20 summit, on October 30, 2021 in Rome, Italy. (Antonio Masiello/Getty Images)

Sullivan’s description of Biden’s trip was another sign the crisis is entering a new and uncertain phase, AP reports.

Biden is expected to reiterate his support for Article 5 of the NATO alliance’s charter which commits all members to collective defense if any are attacked.

“I think the meeting of all heads of state and government in NATO will provide us with yet another platform to demonstrate our unity, our support to Ukraine, but also our readiness to protect and defend all NATO allies,” NATO Secretary-General Jens Stoltenberg told NBC’s “Meet the Press” on Sunday.

“And by sending that message, we are preventing an escalation of the conflict to a full-fledged war between NATO and Russia.”

Biden travels to Warsaw on Friday to meet Polish officials to discuss the enormous humanitarian strain caused by the Ukrainian refugee crisis. He is scheduled for a bilateral meeting with Polish President Andrzej Duda on Saturday before flying home.

AP contributed to this report