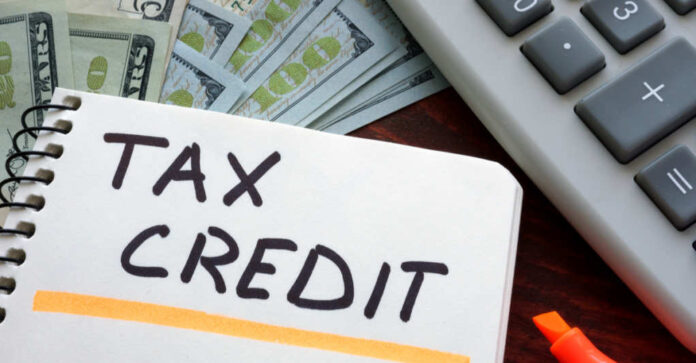 Most people are aware of the Child Tax Credit, and they are grateful for the benefit. But there is another major tax break for parents of children that doesn’t seem to get the spotlight from the general public.

Washington continues to make a fuss about the Child Tax Credit but there’s little attention being given to another provision that provides even more income to parents because of a new expansion pushed through by Democrats. This provision sounds so similar, it has generated some confusion. The Democrats have gotten approval for the new Child and Dependent Care Tax Credit (CDCTC). Democrats across the country have been frustrated that the Biden administration has not raised much awareness among taxpayers for the $4,000 per child credit. One lawmaker said that families who are living under the burden of rising prices need to know that their government is providing real solutions.

Unless there is an extension, which Democrats are prone to do, families will only be able to claim this credit this year. So far, efforts to make this new provision permanent have failed, along with the bulk of the Democrat’s “reconciliation” package.

There is a difference between the well-known Child Tax Credit and the new Child and Dependent Care Tax Credit. The former is for any parent that has a child, and the latter is specifically focused on helping lessen the cost of child care expenses. This includes daycare and day camps, after-school care, and even nannies.

This new break can also be claimed by people caring for the elderly or the disabled.

Some Democratic leaders have tried to rename this tax break, but nothing has had staying power. Some tax preparers have begun referring to it as the “babysitter credit.”

The Democratic “reconciliation” agenda bumped up the Child Tax Credit to $3,000 per child from the previous $2,000 figure for families making less than $150,000. And there is even an extra $600 for children under the age of six. They were even more aggressive with their tax breaks when it came to the new CDCTC.

Some Democrats can understand why the Biden administration has ignored this new provision.

Senator Bob Casey from Pennsylvania said, “I’m working to get the word out so as many families as possible take advantage.”

Gene Sperling, a senior adviser to the president responded to his party’s criticism by saying, “We had done more — and we’re planning to do more — than they were aware of, but I welcomed their push. The fact that we were elevating [the CTC] was not because we were backing off in any way on the child care [tax credit] proposal.

This change in tax credits for parents of children is the first real change since George W. Bush was president. The maximum credit had not been changed since 2001, which is significant when you factor in inflation. But all this changed when the Democratic leadership pushed ahead with their $1.9 trillion stimulus package. Now, there is not only more money, but it is available to many more people.

In the past, 40% of taxpayers did not make enough money to pay federal income taxes, so they got little or nothing from the provision. But now families can use it to offset their taxes or receive it as a payment from the government. Therefore, the average tax refund is not up by 13%.

The Democrats who have supported these governments’ increases are hoping this tax season will put a spotlight on this overlooked benefit.

The House Ways and Means Chair, Richard Neal, said, “It got a little lost in the shuffle, but we’re hoping that people when they do their taxes realize that this is a pretty significant benefit.”