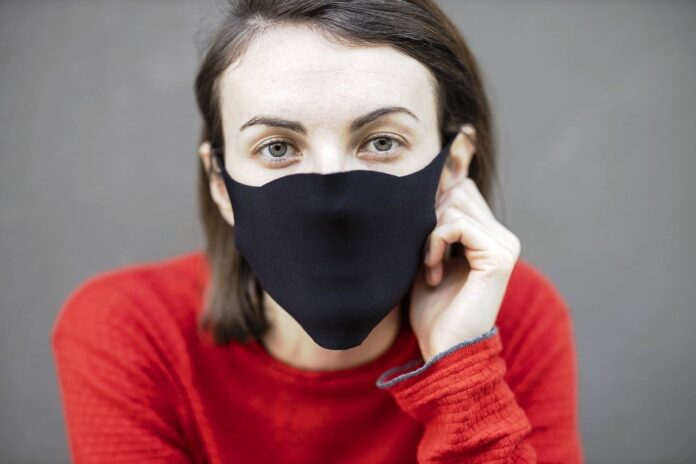 New reports from the Centers for Disease Control and prevention have Americans asking what on earth is going on over at what is supposed to be the nation’s first line of defense against infectious diseases. While we’ve likely all learned more about disease protocol over the last year than we would ever want to know, the issue of masking has become especially troubling to many.

First, it seemed masks weren’t effective, then they were, then they weren’t again, and then you basically wanted to kill your grandma if you didn’t wear them (which seemed to escalate very quickly), but what do we know, we’re not the leading doctors in our fields. And then, it became apparent that the back and forth seemed to somehow (horror of horrors) be tied to the crap-fest that is Washington D.C. with political parties taking sides.

Now, clearly, the issues of mandatory, compulsory, and public interests v. personal liberties, could cross paths with public health. However, the CDC) Director Dr. Rochelle Walensky said on Sunday that her agency has officially updated the guidance and is stating that those who have been vaccinated are allowed to not wear face masks in almost any situation.

The agency breezed right past particle size, types of fabric in masks, whether or not it really mattered what type of mask was being used. She did, however, make an appearance with Fox News’s Chris Wallace saying that the “abrupt shift” in policy was warranted, according to The Daily Wire:

“On Wednesday night, you were still arguing, still making the case that people who are fully vaccinated needed to wear masks indoors,” Wallace said to Walensky. “And then Thursday, less than 24 hours later, you said, no, it changed, now you don’t need masks if you’re fully vaccinated either indoors or outdoors. Would you agree that this abrupt shift was not handled as well as it might have been?”

Walensky’s response was that the agency has again reviewed what they called “evolving data on the science” and said that “things in this pandemic are starting to turn around.”

When Wallace asked Walkenski whether she could “state flatly to the American people” that no political pressure had factored into the CDC’s sudden decision.

“Yes, I can,” Walensky responded.

“I can tell you it certainly would have been easier if the science had evolved a week earlier and I didn’t have to go to Congress making those statements, but I’m delivering the science as the science is delivered to the medical journals,” she continued. “And, you know, it evolved over this last week. The cases came down over the last two weeks. And so that’s — I delivered it as soon as I can when we had that information available.”

In case you’re wondering what possible gain the political party in power could have by controlling the effects of masks, let me unravel the politi-speak: Politicians need to point to efforts that were effective. In the case of Joe Biden, his accomplishments have been few and far between, but if he can say that *his* administration of the COVID-19 vaccine allowed people to unmask, that is something so prevalent people will remember it.

They might not remember all the ins and outs of who launched the vaccine, whether it has the usual testing before administration, or what the long-term ramifications are of most of the details.

What they will remember is the face on their screen that tells them they can leave the mask in the car. They’ll remember the relief of seeing the smiles of their co-workers, and they’ll associate that coveted positive emotional impact with the person or persons who made it happen. So yes, it’s not only possible it’s highly probable that politicians are impacting this decision.