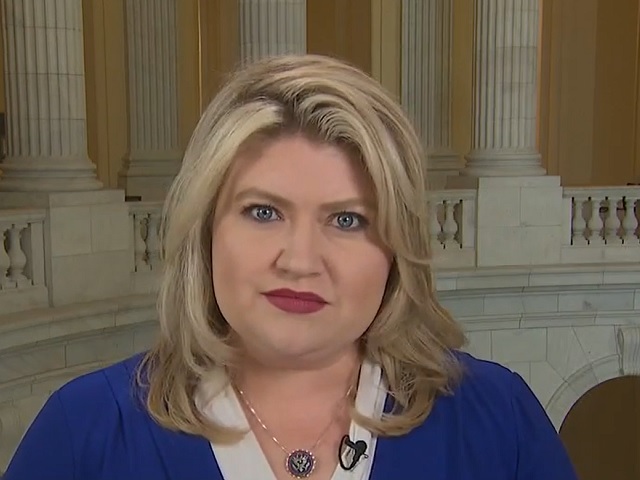 On Thursday’s broadcast of the Fox Business Network’s “Evening Edit,” Rep. Kat Cammack (R-FL) stated that President Joe Biden’s plan to release oil from the Strategic Petroleum Reserve is designed to save the president’s poll numbers and will endanger national security without lowering gas prices.

Cammack said, “I think that they are doing this because they are so concerned about Biden’s sinking, plummeting poll numbers that they are desperate for anything. … We need to stop telling our adversaries exactly what we are going to do and what we’re not going to do. And this move to basically drain a third of our strategic oil reserves, this is ludicrous. This is putting our national security at risk.”

She added, “What they’re doing with the strategic oil reserve, it’s not going to lower the prices. It’s not meeting the demand. It’s putting us at risk. And the thing that we need to do is get the domestic production back up. But they need to release all the red tape that they have tied our producers up with. That is what is going to get us going again. We’re sitting on it. We’re standing on it. But all they have done is deflect, redirect, and misdirect the American people.”